Blockchain networks overview: What makes these networks the best?

Since Ethereum emerged, several Blockchain Networks have appeared each one with different benefits and focuses. Lets compare them. 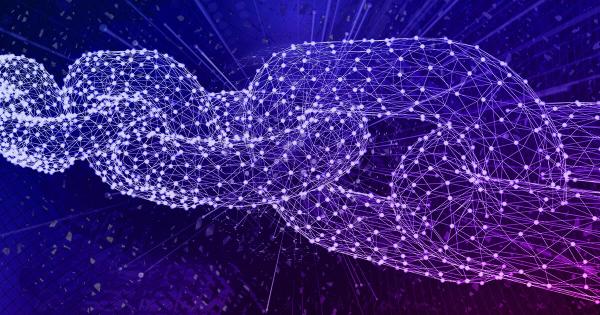 Despite years of development and increased security levels, the crypto industry is still being heavily impacted by hackers. In Q1 of 2022, online criminals managed to steal almost $1.3 billion, across 78 recorded incidents. In many cases, the problem did not lie with the protocols, but with the hackers’ ability to trick unsuspecting users. But, there were also numerous instances where flaws and exploits were the reason why hackers managed to get away with the money.

This is why we wanted to make a comparison of some of the biggest and most popular blockchain networks, and see which of them are the best, as well as the safest.

What are blockchain networks?

A blockchain network is a technical infrastructure that provides smart contract and ledger services to applications. Essentially, they are blockchains that can be used as development platforms for creating a variety of blockchain products.

They came back when Ethereum first emerged and shifted the attention from cryptocurrency trading towards blockchain’s potential as it can be used to create virtually any type of app, protocol, or service that exists off-chain.

As a result, we now have countless Ethereum-like blockchains that all offer to serve as Ethereum alternatives. This leads to further diversification and decentralization of the DeFi sector, and it is ultimately a good thing from that point of view.

But, with that said — it also leads to the question of which one is the best one?

According to the presented details of all the networks we reviewed, Solana appears to be not only the fastest, but also the most scalable, cheapest, and most secure chain. It can easily scale to 100,000 TPS with a maximum of 400,000, it has nearly 1,500 nodes, and each transaction costs only a fraction of a fraction of a cent.

The project did have a rather serious bug, but it fixed it in record time, and since then, it did a lot of work to ensure that any similar issues would be removed, which is why we recommend Solana as one of the best Ethereum alternatives that the blockchain world has to offer.

Mr. Volotkovich, working as an Executive Director at EVODeFi, implements business plans and goals, establishes new partnerships, and defines long-term development strategies. After graduation from one of the leading universities in eastern Europe (BSU), Mr. Volotkovich joined the European Institutional Foundation as Head of Business Development Department. There he actively worked with the board of directors to create a long-term strategy for the development of the fund and to achieve the goals set within the company's code of ethics. Egor was involved in overseeing revenue generation, analyzing financial reports, attracting, retaining and motivating staff. 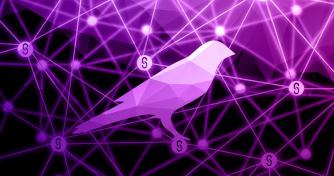 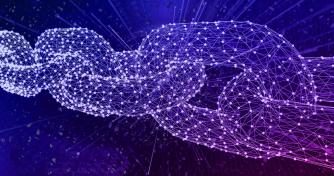 Blockchain networks overview: What makes these networks the best? 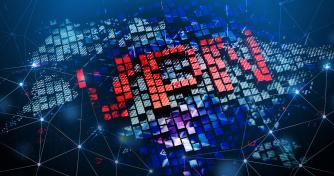 The case for Decentralized Private Networks over traditional VPNs

END_OF_DOCUMENT_TOKEN_TO_BE_REPLACED

The Oasis Network is a privacy-enabled blockchain platform for open finance and a responsible data economy.