Blockchain dot com, a London-based firm, is raising $50 million to invest in a range of startups and cryptocurrencies, according to a report by Yahoo Finance. 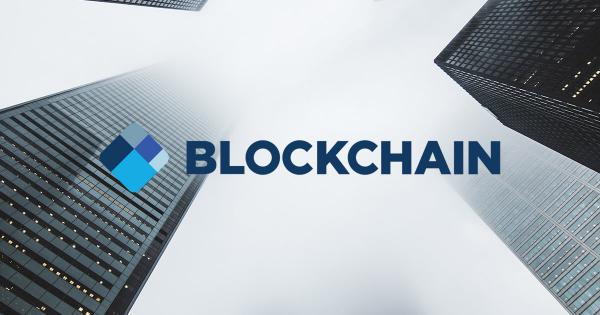 Blockchain.com, a London-based firm, is raising $50 million to invest in a range of startups and cryptocurrencies, according to a report by Yahoo Finance.

In addition, Harrison’s profile suggests that Blockchain.com Ventures is looking for blockchain projects to invest in, claiming it already made investments in Origin Protocol, Coindirect, Sliver.tv, Nodle and other startups.

Blockchain.com is a well-known cryptocurrency wallet supporting Bitcoin, Bitcoin Cash, and Ethereum that also provides data charts, statistics, and market information about Bitcoin. The company launched in Aug. 30, 2011, and has since raised over $70 million from high profile sources, such as Google, European venture capital fund Lakestar, and British business magnate Richard Branson, according to Crunchbase.

The firm is facing criticism around the crypto community for allegedly interrupting the adoption of Bitcoin because of its failures to implement SegWit and other Bitcoin scaling solutions. According to recognized crypto analyst Tone Vays, the host of the Crypto Scam Podcast, the high costs of Bitcoin transactions on-chain are directly related to Blockchain.com due to its failure to implement the different technologies that have been adopted to improve the network.

Reasons #Bitcoin transactions are way more expensive on-chain than they should be is cause MOST POPULAR yet one of the WORST wallets in #crypto – @blockchain – has NOT implemented #Segwit after saying they were ready in Jan 2017. ?Maybe cause they where funded by @rogerkver ? https://t.co/3uPNB8EB3s

Blockchain.com CEO Peter Smith stated in 2017 that SegWit was ready to be adopted by his company, but it has refused to do so.

…before the hostile Core replies come: yes I support SW. Yes we are ready for it. And yes I've encouraged others:)

Despite the criticism, Sir Richard Branson is convinced that this company is “the cutting edge of a growing industry.” Branson concluded:

“[Blockchain.com] will play a pivotal role in this ecosystem and I see the business leading the way in a space that has the potential to disrupt the world of money and centralized institutions.”