Morgan Creek Digital Assets announced today that it has successfully closed a $40 million venture fund that will invest in blockchain and cryptocurrency. 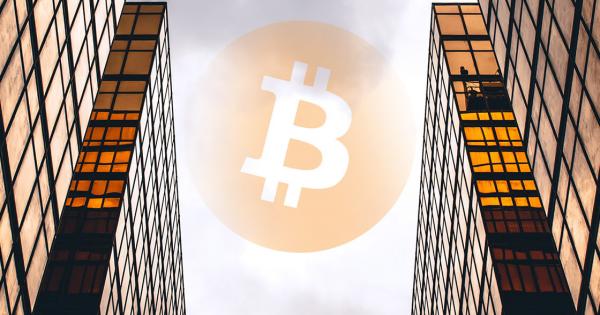 Morgan Creek Digital Assets announced today that it has successfully closed a $40 million venture fund that will invest in blockchain and cryptocurrency.

According to a Tuesday press release, MCDA closed a $40 million fund targetting blockchain and cryptocurrency. The fund originally had a target of $25 million but was oversubscribed, raising a total of $40 million. Previously, MCDA has made equity investments in companies such as Coinbase, Bakkt, BlockFi, and RealBlocks.

The firm is also likely to invest in cryptocurrency and other digital assets, as seen previously in its Digital Asset Index Fund. The index is comprised of Bitcoin, Ethereum, Litecoin, EOS, and Bitcoin Cash with smaller positions in five other coins.

Morgan Creek Digital’s recent raise was supported by two public pensions, a university endowment, a hospital system, and an insurance company, according to the press release from the company.

Pompliano told CryptoSlate that “I believe this is the first public pension money in crypto,” suggesting that more conservative pensions are starting to take notice of blockchain and cryptocurrency as an investment vehicle.

Meanwhile, Mark Yusko, partner and co-founder of the fund said:

“We are proud to partner with these investment professionals who have shown an ability to be forward-thinking and innovative.”

Jason Williams, the other co-founder stated:

“The blockchain industry is seeing an incredible influx of highly-talented individuals and entrepreneurs. We believe many of the largest, most valuable companies of tomorrow will be built using this technology.”