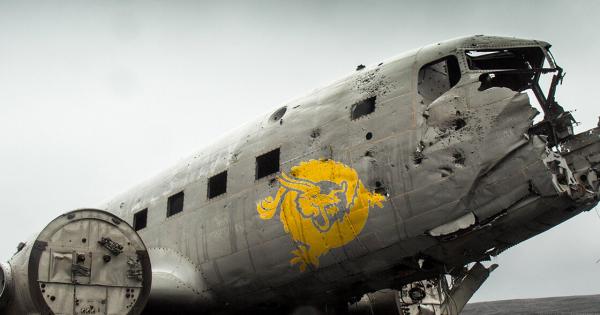 Since Bitcoin Cash ABC (BCH) and Bitcoin SV (BSV) split in November 2018, miners supporting BSV have endured estimated losses of over $2.2 million to ensure that the fork’s network is secure. A large part of this mining is conducted by an operation owned by Calvin Ayre.

Much like how Bitcoin Cash (BCH) was forked from Bitcoin, in November 2018, the leaders behind BCH had a dispute over the technical direction of the project during a scheduled update.

Roger Ver, an early Bitcoin investor and promoter—and Craig Wrightcr, a computer scientist who claims to be Satoshi Nakamoto—disagreed on the block size for Bitcoin Cash. Wright wanted to increase the block size limit, among other changes. As a result, Wright and his allies forked BCH to create Bitcoin SV (BSV).

The fork resulted in the stakeholders in the community picking sides. Major miners, including Bitmain, sided with BCH while CoinGeek’s mining operation, owned by Calvin Ayre—a Canadian-Antiguan entrepreneur and billionaire—sided with BSV. These mining operations spent millions mining at a loss to undermine the security of the opposing fork.

Mining at a Loss

Because of how proof-of-work consensus operates, it’s necessary that people continue to mine at a loss to support the Bitcoin SV network to maintain its security against 51% attacks and chain re-organizations. Should these miners stop then BSV would likely lose much of its value, and it is likely that Wright and Ayre have large holdings of Bitcoin SV incentivizing them to continue supporting the network.

On Apr. 12th, 2019, BitMEX Research released estimates on how much miners have lost supporting Bitcoin SV. BSV miners have accumulated gross losses of $2.2 million for electricity alone. These losses are even larger once hardware depreciation, overhead, and labor are accounted for.

Meanwhile, those supporting Bitcoin Cash ABC (which is widely referred to as Bitcoin Cash) made a gross profit of $42.4 million.

There is strong evidence suggesting that a large part of the mining conducted for BSV comes from an operation owned by Calvin Ayre. According to data from crypto-statistics platform Coin Dance, CoinGeek controlled 28 percent of the network’s mining power. It’s unclear why other miners are mining the coin instead of more profitable BTC or BCH.

The research suggests that it doesn’t make financial sense to support the BSV network. Thus, Ayre’s motives for supporting BSV could range from clout in the crypto-sphere to potential upside on coin appreciation should the project gain momentum.