Bitfinex, a Hong Kong-based cryptocurrency exchange, announced support for Lightning Network deposits and withdrawals becoming the first exchange in the industry to do so. 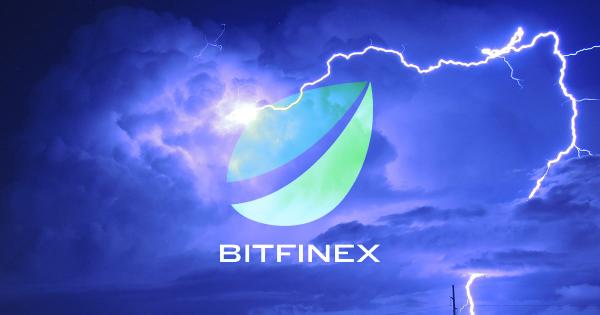 Bitfinex, a Hong Kong-based cryptocurrency exchange, announced support for Lightning Network deposits and withdrawals becoming the first exchange in the industry to do so.

The Lightning Network is a second layer solution to Bitcoin’s scalability problem. It was created by Lightning Labs, a San Francisco-based company building the next generation of decentralized financial infrastructure.

The idea behind it was to increase the transaction throughput of BTC’s blockchain network. This open-source protocol enables instant payments at exceptionally low fees with millions to billions of transactions per second, and cross-chain atomic swaps.

Starting on Dec. 3, Bitfinex will add support for Lightning Network deposits and withdrawals. The new feature would be offered to all users who would begin to enjoy faster and cheaper transactions. And, those running their own Lightning Node would also be able to connect with Bitfinex’s Lightning Node.

According to Paolo Ardoino, chief technology officer at Bitfinex, the firm was working on implementing the technology for over the last two months. Safety and security were some of the main concerns the development team had to deal with besides user experience design. Ardonio told CryptoSlate that several “precautions“ were taken to prevent any risks for users. But, the final result allowed the company to push forward the adoption of Bitcoin.

“Our industry has always been brought forward by brave people [and] Bitfinex [is now doing] its part.”

Earlier last month, one of the lead investors at DTC Capital, Spencer Noon, noted that 2019 hasn’t been the “year of the Lightning Network.” He argued that the network’s statistics showed that its growth was mostly stagnant throughout the year. Noon believes the stagnation is a result of having a good product for the wrong market, as Bitcoin‘s value proposition is its ability to act as a stable, long-term investment vehicle.

The move to add support for the Lightning Network by Bitfinex could create a ripple effect across the industry. Other cryptocurrency exchanges would likely seek to remain competitive and eventually support this second layer solution as well. With more users joining the network, its growth could be about to experience a massive spike. 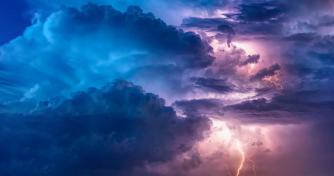 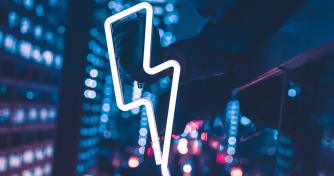 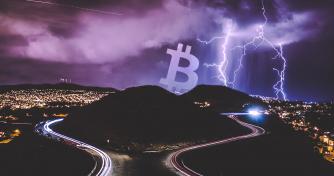 END_OF_DOCUMENT_TOKEN_TO_BE_REPLACED

Lightning Labs is developing Lightning: an open protocol layer that leverages the power of blockchains and smart contracts to make cheap, fast, private transactions available to anyone around the world..