The Lightning Network is an open protocol layer that leverages the power of blockchain and smart contracts to enable instant payments across a network of participants. 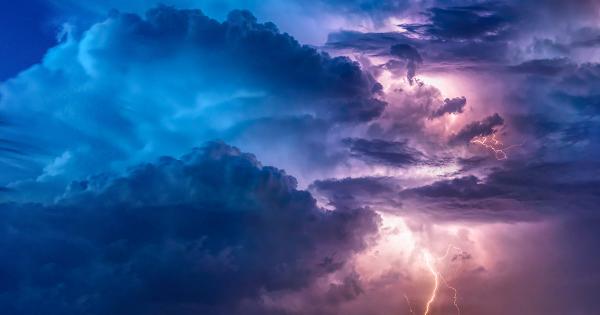 The Lightning Network is an open protocol layer that leverages the power of blockchain and smart contracts to enable instant payments across a network of participants.

About the Lightning Network

Off-chain transactions are the primary concept behind the Lightning Network which means every transaction does not need to be recorded on the blockchain,.

For example, Hal and Nick frequently exchange payment transcations. Hal and Nick open up a payment channel and record the opening of the channel on the blockchain or the base layer.

Hal and Nick can transact as many times as necessary with very insignificant transaction fees. The only time they need to touch the base layer is when they want to close the channel, which they will record the final standing of the channel on the blockchain.

Who is Behind the Lightning Network?

The Lightning Network is being developed by Lightning Labs, a San Francisco-based software development company building the next generation of decentralized financial infrastructure.