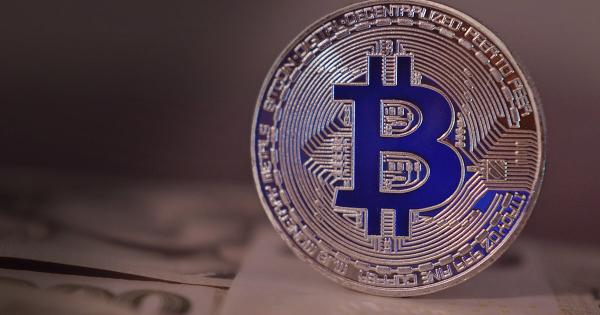 Prior to the events seen in 2020, many Bitcoin advocates took aim at the hyperinflation seen in countries like Venezuela as a reason why the existence of a decentralized, fully scarce currency is imperative.

The ongoing pandemic – and its economic implications – have made Bitcoin’s existence all the more necessary, with massive economic stimulus packages seen around the globe being fueled by unprecedented money printing.

Although this has so far allowed most countries to avoid falling into recession territory, the eventual inflation caused by this loose economic policy will have dire impacts down the road.

One ex-Obama advisor is now noting that even more stimulus will be required in order to keep the economy afloat – meaning that the inflation levels seen in the near-future may rocket to levels not seen in decades, bolstering the case for Bitcoin.

In a recent interview with CNBC, Jason Furman – the former chair of Obama’s Council of Economic Advisors, explained that the government will need to continue offering significant support to the economy in order for it to avoid a devastating decline.

“I’m still worried we’re not close to out of the woods… The recovery we’ve seen so far has been assisted by extraordinary fiscal and monetary support, and if we pull that away too soon, we’ll pull the rug out of the prospects for the U.S. economy.”

The government has already spent trillions on its stimulus initiatives, causing the Fed’s balance sheet to rocket to never-before-seen levels. That has led many Bitcoin advocates to claim the digital asset’s purpose has been vindicated.

If this trend continues in the near-term, the implications it has on the value of the US Dollar could be jarring.

CryptoSlate reported yesterday that one Yale economist is expecting the value of the Dollar to fall “very sharply” in the coming years.

Bitcoin to be boosted by massive inflation amongst fiat currencies

Investors attempting to avoid watching their wealth dissolve alongside the value of fiat currencies will likely turn towards alternative “hard assets” in order to protect and preserve their capital.

Bitcoin, like gold, may perform incredibly well under these conditions due to its fixed scarcity.

Notable investors have concurred with this notion, with Paul Tudor Jones stating that BTC is likely going to be the biggest beneficiary of this imminent inflation.

He even equated Bitcoin to gold in the 1970s, suggesting that it is poised to see massive upside in the years ahead.

Yale economist claims U.S. Dollar will see a sharp decline; Why this bodes well for Bitcoin

The world witnessed unprecedented inflation rates throughout the past several months, with the economic turbulence seen recently catalyzing unprecedented economic involvement from governments across the globe – leading many to claim that this has vindicated Bitcoin’s purpose.

Bitcoin and gold have, arguably, emerged as a “hedge” against the risks that equity markets around the world are now presenting.