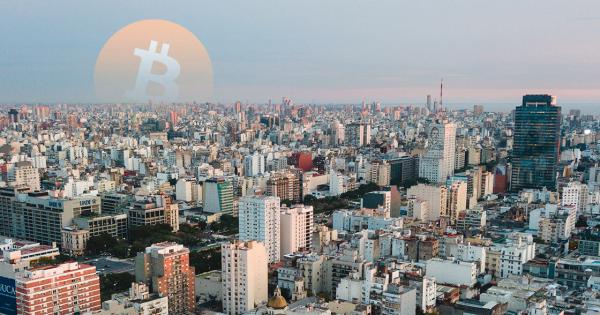 The news was broken in a tweet by ex-Bloomberg business reporter Camila Russo, who pointed out Argentinians seemed to be flocking to Bitcoin as a hedge against the nation’s market “bloodbath”.

In five hours Bitcoin saw a 30 percent increase against the Argentine Peso on Buenbit, peaking at AP$693,300 (US$12,300) when at the time the coin was trading at US$11,400 on Coinbase. Trade volumes on Buenos Aires-based Buenbit hit their 3-month high during the influx.

What’s going on in Argentina?

On Sunday, Mauricio Macri lost the ballot by an unexpectedly large margin in what had been anticipated as one of the most market-sensitive presidential primaries in recent history.

Argentina has for years battled economic woes characterized by its triple-digit inflation rate—one of the highest in the world—and shrinking year-on-year economic activity. To many, center-right, business-friendly president Macri had secured a lifeline for Argentina’s economy with an increased $57.4 billion bailout agreement from the International Monetary Fund (IMF). The latest election result could change that.

With Macri’s populist opponent Alberto Fernandez expected to undo recent reductions in Argentina’s fiscal deficit if he wins the presidency, Sunday’s outcome could alter the terms of the IMF’s stimulus package.

When the markets opened Monday, traders in the South American nation priced in their uncertainty with a vengeance. The day saw the Peso shed 15 percent against the U.S. Dollar and the Argentinian stock market drop 30 percent—the largest one-day decline by points lost in the history of the nation’s equities market.

Is Bitcoin finally viewed as a traditional safe-haven?

The Buenbit rally puts Argentina on a seemingly evergrowing list of nations whose citizens seem to trust Bitcoin as a hedge against market catastrophe.

In 2018, when the Lira dived more than 45 percent against the dollar, Turkey’s cryptocurrency exchanges saw explosive influxes in trade volumes—despite pleas from Turkish President Recep Tayyip Erdoğan for all citizens to convert all stores of value including gold and U.S. dollars into Lira.

The global perspective may not look so different, either.

A number of heavyweight investors including Galaxy Digital CEO Michael Novogratz have attributed Bitcoin’s performance in 2019 to global geopolitical showstoppers including the US-China currency war and heightened tensions in Hong Kong, and just days ago Wall Street mouthpiece Bloomberg highlighted the high rate of correlation between gold and BTC. 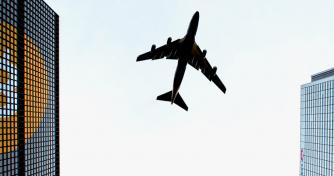 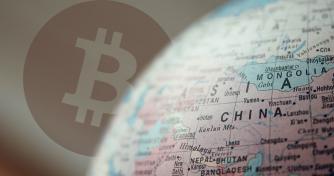 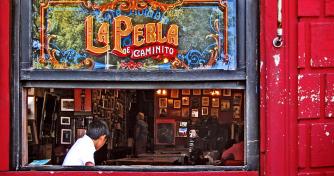 END_OF_DOCUMENT_TOKEN_TO_BE_REPLACED

Camila Russo is the Founder at The Defiant, a daily newsletter decrypting the intersection of blockchain and finance.