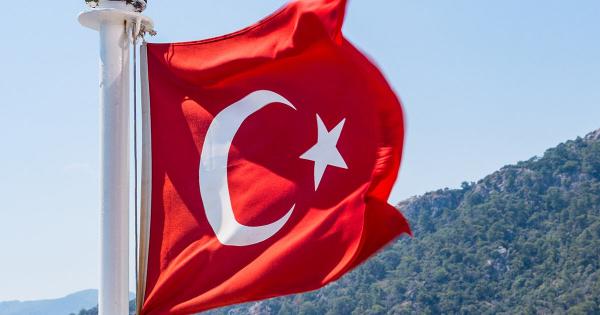 Photo by Meriç Dağlı on Unsplash

In the past week, all of the country’s top exchanges have reported sudden user hikes, with Koinim, Btcturk and Paribu reporting gains of more than 100 percent on Aug. 13, the day of lira’s record low.

While the exchanges have cooled off, Turkish nationals may continue to flock to cryptocurrency as the country attempts to contain an evident financial crisis.

As a result of soured relations with the U.S., Turkey’s lira saw a rapid decline on Aug. 10 after President Donald Trump announced his cabinet would double tariffs on Turkish steel and aluminum:

I have just authorized a doubling of Tariffs on Steel and Aluminum with respect to Turkey as their currency, the Turkish Lira, slides rapidly downward against our very strong Dollar! Aluminum will now be 20% and Steel 50%. Our relations with Turkey are not good at this time!

President Trump’s tweet may have catalyzed the sudden move to crypto for a number of Turks, who have seen the lira shed more than 45 percent against the dollar in 2018 alone. Several analysts have suggested the currency’s waning strength reflects Turkey’s refusal to raise interest rates; however, other analysts blame the dollar.

Financial analyst Aly-Khan Satchu told Al Jazeera that the U.S.’s use of quantitative easing has “weaponized” the dollar, particularly as the superpower slows the creation of fresh currency.

Such views appear to be mirrored by finance author Robert Kiyosaki, who recently declared that cryptocurrencies may outlast an impending financial crisis caused by the policies of the U.S. government.

However, Turkish investors seem to have found solace in Bitcoin. Despite a market-wide slump, Aug. 13 saw a feverous investment in Bitcoin, which saw a seven-month high against the lira at 47,192 TRY to 1 BTC.

After Turkey’s central bank pledged to provide all liquidity required to restore some semblance of order in the lira, the BTC/TRY has returned to below the 40,000 mark.

If Turkey’s President Recep Tayyip Erdoğan sees cryptocurrencies in the same light as traditional assets, he would appeal to all crypto holders to liquidate their portfolios, having said:

“Change the euros, the dollars and the gold that you are keeping beneath your pillows into lira at our banks. This is a domestic and national struggle.”