The rise of multi-billion-dollar custodians, like Coinbase, have revived historical fears that institutions could erode the founding principles of Bitcoin as decentralized, sound money. 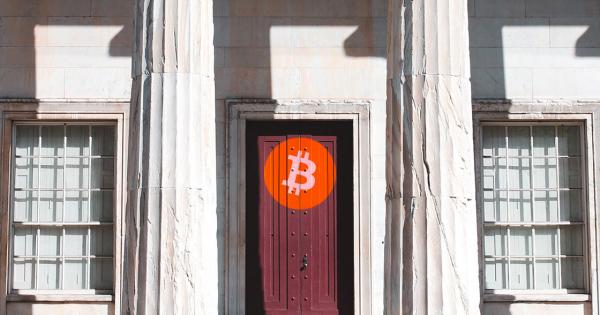 The rise of multi-billion-dollar custodians, like Coinbase, have revived historical fears that institutions could erode the founding principles of Bitcoin as decentralized, sound money. Cryptographer and legendary BTC pioneer Hal Finney made an optimistic prediction about just this nearly a decade ago.

Finney seemed to foresee the rise of custody giants in a December 2010 thread on the time-honored forum, Bitcointalk, describing a utopian system where “Bitcoin banks” held and controlled the vast majority of the cryptocurrency. He stated:

“I believe this will be the ultimate fate of Bitcoin, to be the ‘high-powered money’ that serves as a reserve currency for banks that issue their own digital cash. Most Bitcoin transactions will occur between banks, to settle net transfers. Bitcoin transactions by private individuals will be as rare as… well, as Bitcoin-based purchases are today.”

The “ultimate fate” of Bitcoin

A figure traditionally revered in the cryptocurrency sphere for being the very first recipient of BTC and one of Bitcoin’s earliest contributors, Finney argued that “Bitcoin-backed banks” have always been a part of the “ultimate fate” awaiting the largest cryptocurrency by market capitalization.

“Actually there is a very good reason for Bitcoin-backed banks to exist… Bitcoin itself cannot scale to have every single financial transaction in the world be broadcast to everyone and included in the blockchain.”

“There needs to be a secondary level of payment systems which is lighter weight and more efficient. Likewise, the time needed for Bitcoin transactions to finalize will be impractical for medium to large value purchases.”

Finney’s sole reason for proposing the Bitcoin bank was to solve Bitcoin’s scalability issues which, in 2010, just a year after the creation of the network, might have seemed like a distant problem.

The solution, in Finney’s view, was that the banks could issue “their own digital cash currency, redeemable for Bitcoins” in a reserve currency system not so unlike the gold standard. Crucially, Finney’s system would permit banks to back their cash with Bitcoin, fractionally.

“[Bitcoin-backed banks] can work like banks did before nationalization of currency. Different banks can have different policies, some more aggressive, some more conservative. Some would be fractional reserve while others may be 100 percent Bitcoin backed. Interest rates may vary. Cash from some banks may trade at a discount to that from others.”

The classic critique of fractional reserve-style systems amongst proponents of decentralization is that they would corrupt Bitcoin’s supposed value as a systemically transparent, peer-to-peer currency.

In Finney’s eyes, however, the “Bitcoin-backed bank,” using fractional reserve systems and various other policies at its discretion, would help realize its status as a global reserve currency—a destiny zealously imagined by many Bitcoin maximalists.

At first glance, the idea might seem far-fetched. There have not been any meaningful consumer-facing banks using BTC as a reserve currency to date.

Yet, several of the custody powerhouses that exist today have been involved (admittedly, not in the consumer-facing capacity as described by Finney) in a number of schemes that could be described as a prototypical “Bitcoin-backed bank.”

Coinbase Custody, for one, hit the headlines last week after a sudden acquisition made the firm the new incumbent custodian on the block, holding a record $7 billion under custody. It holdings are rumored to account for up to 5 percent of all BTC in circulation.

Part of the deal included up to $2.7 billion worth of BTC for the Grayscale Bitcoin Trust, a private placement security backed by physically redeemable Bitcoin (ticker: GBTC).

Just as per Finney’s description of the different policies Bitcoin banks might employ, GBTC can command a premium over BTC’s spot price, primarily due to the increased premiums Grayscale charges institutional and accredited investors.

How decentralized can finance ever be?

Indeed, should a custody giant like Coinbase Custody, BitGo, or Fidelity Digital Assets pair up with a major bank to create a Grayscale-style digital cash for consumers, the “Bitcoin bank” described in 2010 may come to fruition sooner than expected. But it wouldn’t be for the reasons imagined by Finney.

Having passed away in 2014, Finney missed the adoption of scaling solutions like Lightning Network and SegWit. Or, the Bitcoin network eventually surpassing PayPal by notional USD value transacted per year—despite having an average confirmation time of more than eight minutes.

Finney also missed the surprising push by some of the heaviest names in finance to transact Bitcoin in its ‘purest’ form.

Intercontinental Exchange-owned Bakkt seemed to catalyze this movement when, in late 2018, it announced it the launch of a global ecosystem for spending and exchanging digital assets, spearheaded by its soon-to-launch physically-settled Bitcoin futures contract. At the time, the firm even emphasized it would “not serve to create a paper claim on a real asset” for the sake of market transparency.

But perhaps the most potent development of all since Finney’s departure has been decentralized finance (DeFi). The development has the potential to transform his envisioned Bitcoin banks to operate with the full transparency and censorship-resistance of blockchain technology, smart contracts, and DAOs.

However, no single development will have the final say in deciding Bitcoin’s “ultimate fate.”

What may carry more weight is how consumers view the very paradigm of money. Soon, financial institutions will need to reconsider the privileges afforded to them by consumers and businesses as the Bitcoin-lead revolution continues. 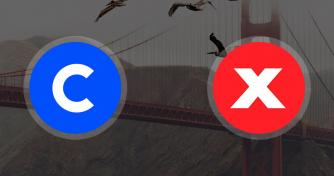 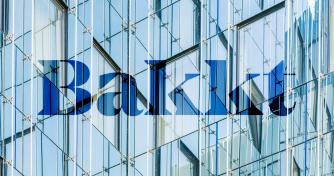 Hal Finney was a software engineer and an early member of the Cypherpunks. Learn More