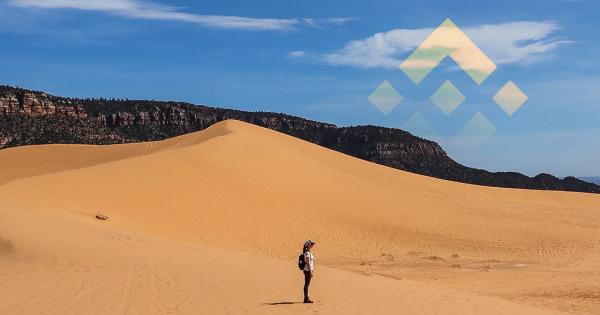 The Binance report ‘Investigating Cryptoasset Cycles” examined crypto market price trends going as far back as 2014 to arrive at its conclusions.

The report posits that since the crypto market has just emerged from a period of its highest-ever internal correlation, the data supports the idea that we have seen the bottom. Though the report does not go as far as to predict where bitcoin prices will end up, it appears to be in line with recent predictions for crypto prices, as the market slowly shakes off the misery of last year’s so-called ‘crypto winter.’

The research looked at data establishing a relationship between bitcoin and altcoin prices between 2014 and 2019. This analysis confirmed that the 90 days preceding the mid-March season is historically a cycle-defining period, as evidenced by the drop in bitcoin prices from $6500 after the last period of Bitcoin-altcoin price correlation.

That coincided with bitcoin’s fall from the mid-$6,000s to the low $3,000s. This level of correlation, according to Binance, suggests that the market has already found a floor, and the next event will be a trend reversal.

In March, Binance studied price correlations between cryptocurrencies and the US dollar concluding that while other major digital currencies increased against the dollar, bitcoin actually fell. The data also confirms that prices in the last 90-days before mid-March has been the longest period of high correlation in market history. An excerpt from the Binance report reads:

“Having emerged from a period of the highest internal correlations in crypto history, the data may support the notion that the cryptomarket has already bottomed out.”

Apart from the audible “phew!” from thousands of hodlers who braved the crypto winter, the report also has implications for the wider state of crypto. For example, data on the investor makeup of cryptocurrencies showed that institutional investors had a 7 percent stake.

While still relatively minimal, it also shows that institutional investors are coming in, albeit not as quickly as many would like.

2/ The main takeway is that BMI reaching 67 is further evidence the bear market for Bitcoin likely ended at $3,000

Regardless, some believe that we are in for a full-blown bull phase. Speaking last week, Fundstrat co-founder Tom Lee pointed to his popular “Bitcoin Misery Index (BMI)” as an indication that bitcoin had bottomed out and was now heading for a recovery.

The full report (PDF) can be downloaded here.