The Reserve Bank of India has shelved its plan to launch a state-backed cryptocurrency amidst increased government pressure and concerns around money laundering. 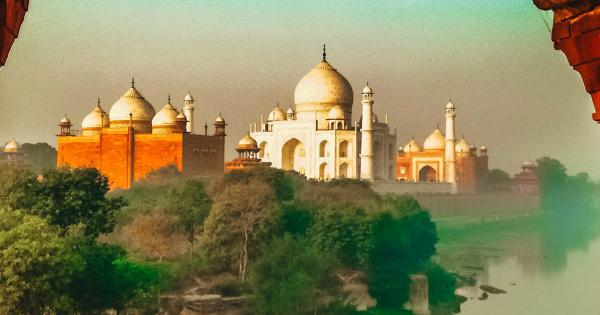 The Reserve Bank of India has shelved its plan to launch a state-backed cryptocurrency amidst increased government pressure and concerns around money laundering.

It seems that regulatory clarity has evaded the crypto community in India, yet again. The country’s central bank announced it was looking at issuing its own digital currency back in April of 2018 and set up an interdepartmental group to conduct a feasibility study.

While the findings of the study were meant to be published by June 2018, the report has yet to see the light of day. An unnamed source told the Hindu Business Line that the government doesn’t want to implement a central bank digital currency (CBDC) anymore. The development might explain the lack of news on the topic.

Narendra Modi’s government is still refusing to provide any respite for investors or cryptocurrency exchanges. So far, Pon Radhakrishnan, the minister of state for finance, admitted that no deadline has been made to regulate the digital asset class.

The Country Still Not Ready for a CBDC

The Reserve Bank of India has echoed the parliament’s stance, refusing to ease pressure on the industry. The central bank has banned banks from servicing cryptocurrency exchanges, companies, and traders, effectively stifling the industry.

The bank’s plan to launch its own central cryptocurrency was well received, with many thinking that the move could pave the way for other digital currencies to enter the market. The Reserve Bank planned on using the CBDC (Central Bank Digital Currency) to tackle money laundering.

Yet, the RBI still doesn’t have a formal unit in place that would track and format policies on cryptocurrencies or blockchain, which is indicative of a general lack of preparedness.

Praveen Kumar, the founder of cryptocurrency exchange and blockchain start-up Belfrics, told the Hindu Business Line that it’s is still too early for RBI to issue its own cryptocurrency and that delaying the process was the right decision.

Kunal Nadwani, the CEO of uTrade Solutions, was optimistic about the future of cryptocurrencies. That said, he also mentioned that central banks need time before making the transition as the economic effects of cryptocurrencies are “sizeable and largely unknown.”