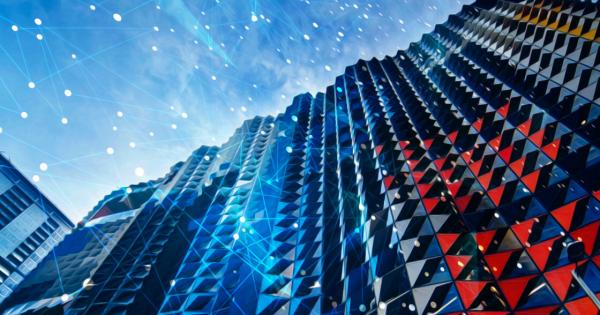 As per official reports, Australian University RMIT has announced the launch of a new short-term Blockchain strategy course that is scheduled to commence on the 19th March 2018.

With the blockchain being viewed by many as the primary driving force for future digital innovation, RMIT has teamed up with consulting giant Accenture and Stone &  Chalk (an independent Fintech hub) to create a course that covers all of the key aspects of cryptocurrencies and blockchain.

It will last for a period of eight weeks and will help users learn strategies that will allow for blockchain innovations to be applied for real world applications. The course is priced at $1600 AUD.

While the crypto rage continues to spread like wildfire across the globe, there still seems to be a substantial lack of knowledge when it comes to the blockchain and its functions. In truth, there are only a few people who have been able to stay abreast with all of the changes that have been taking place within this domain.

As we speak, there are many organizations of varying sizes that are actively looking to adopt decentralized ledgers into their daily mode of operation. Similarly, it is no secret that big corporations like Bosch, Deloitte, IBM have already implemented blockchain technology within their governance frameworks to facilitate and streamline their work.

In an official statement released by Helen Souness, Chief Executive Officer of RMIT Online, she commented on the transformative potential of the blockchain and how without learning the ins and outs of such a technology, rapid digital innovation may be severely hampered.

“With every major innovation in technology comes great opportunities and new risks. At RMIT Online, we believe that individuals and businesses need to understand technology quickly, to adapt their strategy to meet these opportunities. This course aims to do that.”

Additionally, Alan Tsen, the CEO of Stone & Chalk, said that with this unique collaboration they would be bridging the “skills and training gap” that currently exists within the crypto domain. A similar sentiment was echoed by John Harris, Director at Accenture, where he expressed particular emphasis on the deployment of fintech services within the banking sphere.

While RMIT’s innovative study course might be a first for the Australian masses, the American academic scene has also been exploring this domain more deeply for the past couple of years.

For example, UC Berkeley is currently offering students with an interdisciplinary course that merges Blockchain with other digital fields.

Massachusetts Institute of Technology is also offering an in-depth online course related to the blockchain.

Australia has opened various avenues for its citizens to participate in the blockchain movement. For example, in December of last year, ASX (the Australian Securities Exchange) released a statement saying that they will be adopting a blockchain powered securities model in exchange of their current equity processing system.

Similarly, earlier this year it was announced that the Brisbane Airport will be converted into a crypto friendly space, wherein people will have the ability to pay for everything from their food to their shopping via Bitcoin, Ether, or Dash.

With cryptocurrency and blockchain technologies here to stay, it is as no surprise that many governments around the world have been receptive and open to the blockchain revolution that is sweeping the globe.