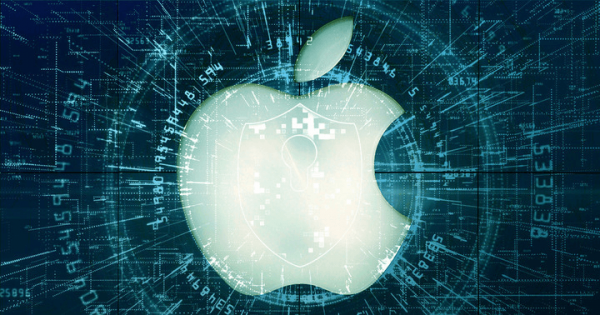 Apple is doubling down on preserving user privacy by launching a new Lockdown Mode feature.

The new feature offers unprecedented security and protection from targeted spyware attacks. The company said that a small number of high-risk individuals like human rights activists, journalists, diplomats, and dissidents face dangers from state-sponsored mercenary spyware and that it was committed to protecting them.

According to the company’s announcement, Lockdown Mode will be available in iOS 16, iPadOS 16, and macOS Ventura this fall.

Ivan Krstić, the head of security engineering and architecture at Apple, said Lockdown Mode reflects the company’s “unwavering commitment” to protecting users from the rarest and most sophisticated attacks.

“While the vast majority of users will never be the victims of highly targeted cyberattacks, we will work tirelessly to protect the small number of users who are. That includes continuing to design defenses specifically for these users, as well as supporting researchers and organizations around the world doing critically important work in exposing mercenary companies that create these digital attacks.”

Lockdown Mode will harden the device’s defenses and limit certain functionalities when enabled. The first version of Lockdown Mode will block most message attachments other than images, disable certain web technologies like JIT JavaScript compilation, and block FaceTime calls from numbers that the user hasn’t contacted.

All wired connections to a computer or accessory will be blocked when the device is locked, and the device won’t be able to get into mobile device management (MDM) while Lockdown Mode is turned on.

Apple said that it would continue adding new protections over time. The company launched a generous Apple Security Bounty program to strengthen the mode further to reward researchers and white hat hackers who can bypass Lockdown Mode and help improve its features. Apple’s standard bounties are doubled for qualifying things in Lockdown Mode and go up to $2 million.

NSO Group is believed to be behind hacking tools and software that circumvent the built-in security of Microsoft, Meta, Alphabet, and Cisco products. In November last year, the U.S. government sanctioned NSO Group and four other companies for developing and selling spyware. The same month, Apple filed a lawsuit against NSO Group and its parent company OSY Technologies for using Pegasus to target its users in the U.S.

With little information revealed about the inner runnings of Lockdown Mode, it’s still unclear how it will affect cryptocurrency applications on Apple devices. While some have speculated that it might impair the workings of various dApps and wallets, others believe it will bring a much-needed layer of security to blockchain-based services on Apple.