Six government-backed banks in the country are testing out the upcoming state-backed digital currency, a local report said Tuesday. 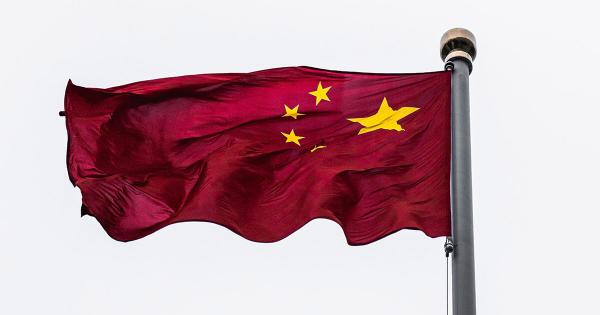 Six government-backed banks in China are testing e-wallet services for the upcoming digital yuan, local outlet Sina News reported ealier this week. The country is the forerunner of Central Bank Digital Currencies (CBDC) and intends to launch its digital fiat before the 2022 Winter Olympics.

Known officially as the Digital Currency, Electronic Payment (DCEP), the Chinese digital currency is a state-backed stablecoin, meaning it’s always pegged on a 1:1 basis with the yuan and is both directly issued and controlled by the Chinese state.

Customers who get accepted into the trials would be given their own wallets to test the DCEP service. There are no criterias put forth by the banks on the requirements and applications would be reviewed on a case-by-case basis.

Successful applicants would be sent instructions on how to set up the digital wallet and transfer funds in and out of the application. A daily limit of 1,000 yuan ($152) will be put in place to ensure control.

The move is the latest in a long line of developments around the DCEP in the past year. China reportedly wants to launch the ambitious project before the 2022 Winter Olympics in Beijing, a plan it first formulated in 2019.

Yi Gang, governor of the #PBOC says China's #centralbank currently doesn’t have a timeline for the launch of #DCEP, and the current pilot experiments in various cities are just the necessary routine work in the development of a digital yuan. #CBDChttps://t.co/E2L2GoBnhj

Tests from earlier this year saw thousands of Chinese citizens across the country getting an ‘airdrop’ of the DCEP to test in everyday situations, such as taxi apps, grocery stores, and others.

But despite the seemingly extensive tests in the country, little has been revealed to the world about the digital yuan.

What’s promised is ‘controllable anonymity’ and a fast payments experience. But, unlike cryptocurrencies, there’s a significant level of central control—the state would track all ‘large’ transfers above $14,000 outside of the country and could even monitor transactions.