The Japanese government confirmed yesterday it will assess and develop a digital currency in the coming months. 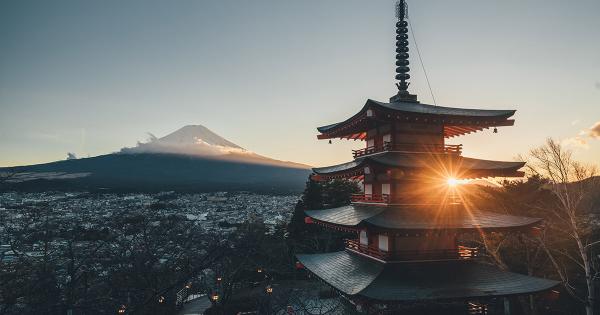 The Japanese government confirmed yesterday it will assess and develop a digital currency in the coming months. A special committee will be created and national officers consulted.

The so-called digital yen will be included in the country’s economic plan, said reports Wednesday.

Japan’s economic officers are speeding up their focus on digital currencies and their eventual deployment in the broader social fabric.

The digital yen will now be included in the country’s long-term economic plans. This is similar to China’s inclusion of blockchain technology and digital currencies (albeit its own) as part of the Beijing Five-Year-Plan.

Japan expects to liaison with European countries on the project. This is primarily to address regulatory, legal, and technical concerns.

As of the foremost, tech-first countries in the world; Japan’s adoption of digital currencies is a positive sign for the cryptocurrency market. For years, the country has remained cash-dominant but is taking steps to address the problem.

It’s friendly regulations towards cryptocurrencies, and now the development of digital currencies indicates a favorable market for the region ahead.

Developments for the digital yen began in March this year after China’s increasing dominance in blockchain and CBDC know-how.

Kozo Yamamoto, a Member of the House of Representatives and an ex-Ministry of Finance officer noted Japan will fall back on technology if it fails to embrace digital currencies.

“If Japan doesn’t issue a digital currency and people in the world use other digital currencies, the Japanese yen will be forgotten and lose its sovereignty,” he said at the time.

A Japanese senator has patronized blockchain and cryptocurrencies previously as well. As CryptoSlate reported earlier, Senator Otokita Shun noted lapses in data reporting, halt of international trade, and non-verifiability of medical supplies are some factors contributing towards gravitation towards distributed networks.

Asia Times said Japan’s change of narrative has been quick. In 2019, the Far Eastern power revealed they had no plans of issuing CBDCs or any digital currency projects. That was in spite of launching several crypto- and blockchain-centric regulations and taxes for entrepreneurs in the country.

Meanwhile, any activity cannot be expected immediately. China reportedly took over five years from 2015 to address, develop, collate, and implement its blockchain aspirations.