Bank of England governor is bearish on Bitcoin, but sees growth of CBDCs Shaurya Malwa · 2 years ago · 2 min read
This article is more than 2 years old...
News › U.K.› Bitcoin › Adoption 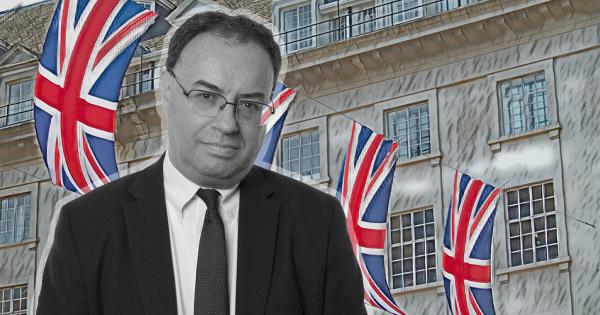 Photo by A Perry on Unsplash

Bitcoin not the solution?

Bank of England governor Andrew Bailey does not see Bitcoin and other cryptocurrencies existing in their current forms for a long period, especially as the broader technology sector develops further.

[WATCH] Bank of England Governor, Andrew Bailey, says history can guide us on how to regulate a global innovation like digital currencies by defining the public interest. @bankofengland @wef

“Are cryptocurrencies here to stay? Digital innovation in payments, yes,” Bailey stated, adding that most digital assets in their current form were far from finished, with their insatiable prices a concern.

“Have we landed on what I would call the design, governance, and arrangements for a lasting digital currency? No, I don’t think we’re there yet.”

Bailey made the comments during a discussion titled “Resetting Digital Currencies” at yesterday’s Davos Agenda online event, a yearly occurrence hosted by the World Economic Forum.

His comments suggested that the regulations, technical aspects, and the overall market for cryptocurrencies like Bitcoin did not favor the everyday economy, one that involves payments and stores of value at a much stable price level.

As such, Bailey does not hold a negative view of digital currencies in general. He said in the meeting that businesses, consumers, and regulators were more likely to look for digital currencies that were “stable, safe and well-designed” before adopting currencies away from the UK pound or the US dollar.

Bailey added that the development (and debate) around stablecoins and central bank digital currencies (CBDCs) as a lasting solution for payments was much required in today’s environment, stating there remained “big challenges still to solve,” such as lower costs of payments.

The rise of CBDCs

CBDCs show significant development for both technology and regulations in the past year, especially among developed and developing countries.

China led in that regard. The country’s upcoming “digital yuan”— envisioned for a mid-2022 launch — saw pilot tests in major cities among millions of potential users. In the first week of tests, over $3 million worth of the digital yuan was already transacted, with the main use cases at storefronts and grocery stores.

Countries like Japan, Singapore, and Korea mulled over their own CBDC developments, with Korea even launching a $400 million fund to explore the use of blockchain technology (and another emerging tech) for use in digital payments.

In the West, some US officials began work on a plan for the digital dollar, while the UK, France, and other European countries either began working on proposals or considered the potential of such currencies for their economies. 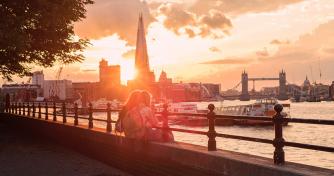 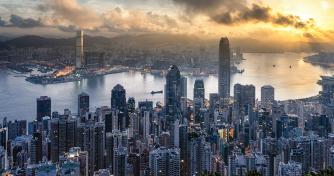 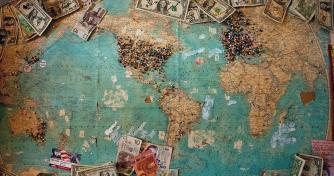