The country has been the forerunner of state-backed digital currencies and is looking to launch the digital yuan before the 2022 Winter Olympics. 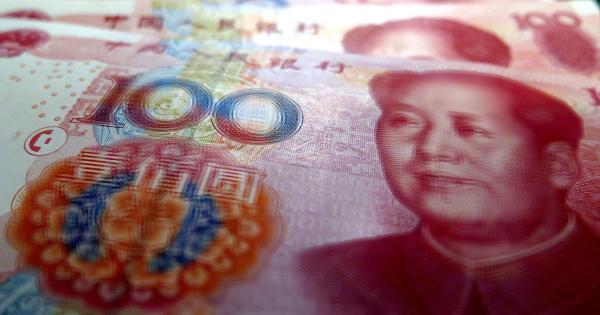 Image by moerschy from Pixabay

Officially the Digital Currency, Electronic Payment (DCEP), the Chinese digital currency is backed on a 1:1 basis with the yuan and is on track to become the world’s first state-backed stablecoin.

Current products on the market, such as Tether and others, are offered by operated by private companies and are, in most cases, unregulated.

Does the digital yuan see me?

Over the past weekend, Mu Changchun, head of the People’s Bank of China’s digital currency research institute, said that the so-termed “controllable anonymity” was an important feature in the design of the e-yuan.

However, he added that full anonymity—offered by the likes of privacy cryptocurrencies like Dash and Monero—was “not feasible” as CBDCs would have different reporting standards.

Changchun said that large transactions would be monitored and traceable to prevent any illegal transfers out of the country and to maintain financial security, adding that complete anonymity would defeat the use of the DCEP, i.e. money laundering, terrorist financing, and tax evasion.

He added that ‘small transfers’ would, however, remain untouched and ‘anonymous to a reasonable extent.’

The comments come on the back of Chinese users sharing their concerns about using state-backed digital currencies. Users were reportedly worried about sharing too much information and revealing spending habits.

The PBoC official added that while telecom operators were also involved in the development of the DCEP, they were not allowed to disclose customer information from mobile phones to third parties like the central bank under current laws and regulations.

China is currently piloting a digital yuan in several cities…its currency could be ready for a broader debut at 2022 Winter Olympics in Beijing, which could cause tensions if American athletes are asked to use a currency that Chinese government can completely track.@business pic.twitter.com/P0XCIsZeIo

The DCEP has been in a test phase since mid-2020, seeing itself on taxi and food-delivery apps, grocery stores, real estate, and other day-to-day service markets. Reports from last year even suggested the DCEP had seen volumes of over $160 million within weeks of the trials.

A cold war is brewing in the financial world.