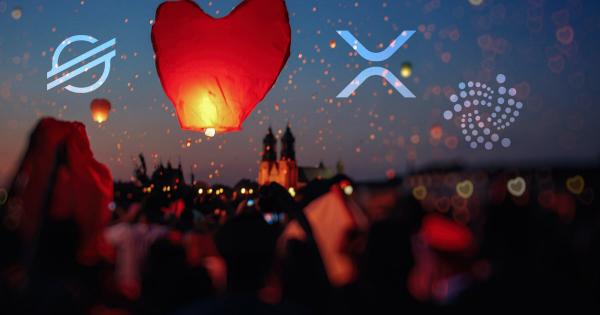 Photo by Erik Witsoe on Unsplash

CryptoSlate market data shows that the top-performing cryptocurrencies in the top 100 by market capitalizations are all 2017-era coins that rallied hard in the previous bull market but have seen muted price action since.

XRP in itself is up 35 percent over the past 24 hours, making it the best-performing crypto asset in the top 100 by market capitalization. Also, coins such as IOTA, VeChain, Huobi Token, Stellar, Dogecoin, and many more have gained over 20 percent in the past 24 hours.

What’s interesting is that a majority of these top performers have nothing to do with DeFi, and are instead, coins that many would define “dead” or at least coins that are on their way out.

The past few weeks have been marked with absurd rallies in DeFi coins, with names like YFI, Synthetix Network Token (SNX), and many more rallying literally hundreds of percent from their October or November lows. But this past day and a few days before this have shown that “dinosaurs” can rally too.

“First day in a long while where the dinosaurs have outperformed DeFi bluechips. Guess there’s a lot of catching up imminent.”

This rally represents the first day that these 2017-era altcoins have outperformed Bitcoin, Ethereum, and  DeFi coins this strongly in many months. It is unclear if this will continue at this time, though many see this as a time of retail entrants buying names they seem to understand but may not.

Analysts think that there will eventually be a repricing towards DeFi coins, which continue to rack up users in the face of sometimes mixed price action.

Eric Conner, an Ethereum podcaster and developer, recently epitomized the argument when he noted that there is about nine times the amount of capital in “zombie chains” with little on-chain activity (e.g. Bitcoin forks) than DeFi coins:

There is no guarantee the market will be rational in the near term, though, especially as DeFi coins remain inaccessible, both in terms of their availability and their intrinsic value, to many.