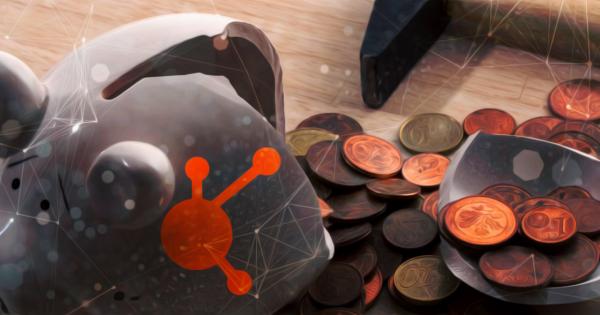 The US Federal Bureau of Investigations (FBI) is looking for victims who invested in the cryptocurrency BitConnect (BCC) to aid with the ongoing investigation of the alleged Ponzi scheme, the agency announced Feb. 21st.

While the public is yet to see a high profile conviction related to cryptocurrency scams, it seems that investigators have been gearing up to take down one of the largest and most notorious (purported) crypto Ponzi schemes.

The U.S. Federal Bureau of Investigations is currently seeking potential victims who invested in BitConnect coin, as announced on their official website. The Bureau said that it was looking for people who have invested or know someone who had invested in the cryptocurrency from November 2016 to January 2018.

People who wish to contact the FBI are free to do so through an official application on their website, after which the agency will contact those who could aid the ongoing investigation.

Apart from generic information such as name, date of birth, and location, the FBI is looking for answers to some very specific questions. People looking to contact the agency will be required to answer questions such as how they heard about BitConnect how much they invested in the coin, as well as to provide their BitConnect account details.

And while the details of the investigation are still unknown to the public, many suspect that the FBI is looking to make an example out of BitConnect. Digital Forensics Indonesia tweeted that the Bureau was building a criminal case. This could lead to promoters, bloggers, and other advertisers being prosecuted alongside the company’s top management.

Several BitConnect representatives have already been arrested in India and Australia. A cease and desist order was issued to the company in Texas, ordering BitConnect to shut down all operations. Back in January 2018, after a second class-action lawsuit was filed against BitConnect, a Kentucky Court issued a temporary restraining order (TRO) freezing the company’s assets.

The company itself never addressed the Ponzi-scheme accusations. When the company shut down its service in January 2018 it released a statement saying it was because of “bad press.”