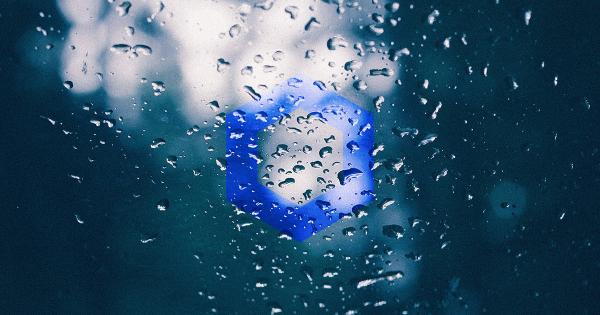 While Bitcoin and Ethereum have stagnated at local highs, Chainlink (LINK) has been pressing higher and higher over recent days. This comes after the popular altcoin underwent a 22 percent retracement from the middle of July to early August.

Per CryptoSlate market data, the asset trades at $10.61 as of this article’s writing. LINK peaked at $10.77, a new all-time high price, on the evening of Aug. 6. Since the capitulation lows of March, the asset is up in excess of 600 percent. This surge makes it one of the best-performing crypto assets of 2020 thus far.

Even with LINK pushing past $10, Chainlink’s biggest critic, the new crypto fund Zeus Capital, has been persistent in its criticism of the project.

If you’ve been on Crypto Twitter at any time over the past month, you likely know of Zeus Capital.

Zeus Capital is a crypto fund purportedly based around the world (London, Hong Kong, etc.). The company popped up in the past month or so, sharing a report indicating that LINK was going to fall over 99 percent to $0.07 per coin.

The fund purportedly proceeded to attempt to pay crypto traders to post bearish analyses on the asset. Some reports suggested they were offering upwards of five Bitcoin (~$57,500) for one post.

After the report was released, there were efforts amongst the Chainlink community to “liquidate Zeus Capital.” Hence, buy orders began to rush in, pushing LINK up to the $10 highs that were aforementioned.

Despite the attempts to “liquidate” the company, which presumably took out shorts on the cryptocurrency through Binance or another platform, Zeus Capital is still alive and kicking.

The company published the tweet seen below after Chainlink cracked $10, likening the project to “Enron” and “Wirecard,” mentioning how they were companies that “were doing pretty good” until things crashed down. Zeus Capital also discussed how the project is like “Theranos,” the failed biotech company.

Zeus Capital added in separate messages that it isn’t going anywhere, suggesting they have deep pockets to share their sentiment that LINK has not much of a future.

BAND is rallying, too

In related news, as LINK has pushed higher, so too has Band Protocol (BAND). The projects are competitors to each other as they both offer oracle technologies to decentralized applications and blockchain developers.

In the past seven days, as per CryptoSlate data, is up 125 percent, surging to new all-time highs as analysts see the value in oracle technologies.

The latest leg of BAND’s uptrend has been spurred by Coinbase Pro, the professional trader-focused branch of Coinbase, announcing its support for the asset this week.