YFI is one of the most fairly distributed DeFi tokens on Ethereum: data Nick Chong · 2 years ago · 2 min read
News › Ethereum › DeFi

YFI is one of the most fairly distributed DeFi tokens on Ethereum: data

A big issue in the cryptocurrency community is the centralization of coins. 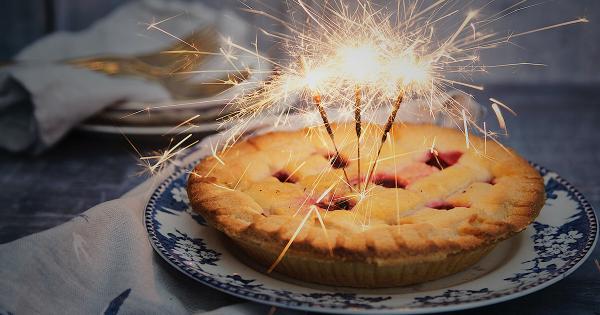 Photo by Lucy Heath on Unsplash

A big issue in the cryptocurrency community is the centralization of coins. On Aug. 5, just minutes before this article’s writing, Three Arrows Capital’s Kyle Davies plainly put that he is “very worried about crypto Gini coefficients.”

A Gini coefficient is normally a metric used by supernational authorities to analyze the extent of wealth inequality in countries and in groups of people.

I am very worried about crypto Gini coefficients

Bitcoin is a good example of the potential for great inequality in cryptocurrency: although we can believe that Satoshi Nakamoto has good intentions, he technically owns an approximated 5.5 percent of all wealth in BTC.

The same can be said for many other crypto assets, especially those distributed by initial coin offerings or those sold to entities with deep pockets.

With decentralized finance (DeFi) becoming widely popular, how centralized this segment of the cryptocurrency space is has come under the spotlight.

YFI is the most decentralized Ethereum DeFi project ever: Spencer Noon

According to DTC Capital head Spencer Noon, in terms of the distribution of coins, yearn.finance (YFI) is the most fairly distributed decentralized project “ever” on Ethereum.

The investor, who also doubles as an on-chain analyst, cited data that indicates what percent of the supply the top five addresses for each leading Ethereum-based cryptocurrency holds.

Noon noted after he published this data that a mistake was made as “the top COMP address is its distribution contract, which owns 40.6% of ownership.”

As can be seen from the data, YFI is one of the most decentralized cryptocurrencies in terms of the distribution of its coins. According to Noon, this trend is intrinsically powerful for the project:

“It’s only 2 weeks old but $YFI is already the most decentralized #DeFi project ever. The result? Easily the most engaged early-stage #crypto community I’ve ever seen.”

He may be right: in the two weeks the coin has existed, which has put the governance of the yEarn protocol to YFI holders, over 30 proposals have been voted on that have decided the future of the project. There was even a governance discussion over whether or not Andre Cronje, the founder of yEarn, should join Ryan Sean Adams and David Hoffman for an episode of “Bankless” podcast.

The magic of YFI over its clones

YFI’s seeming success, which is epitomized with its sky-high price and active governance process, has unsurprisingly spawned copycats. There is YFII, YFFI, Asuka, and countless other coins attempting to emulate the success of yEarn.

Kelvin Koh, a partner at The Spartan Group, pointed out that these clones share four clear flaws when compared to the original project: “1) differentiation; 2) founder; 3) community and 4) investors.

As Koh pointed out in an extensive Twitter thread on the matter, YFI has a decentralized distribution model, a strong founder that didn’t create many coins for himself, a budding community, and long list of prominent investors.

These four factors working in tandem allowed YFI to succeed early on in its lifespan while its copycats suffered from numerous problems, the investor explained.