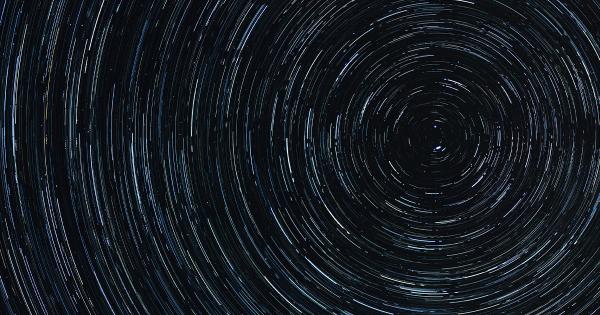 Photo by David Becker on Unsplash

Its native token, which many say is the “fairest cryptocurrency since Bitcoin,” rallied 100,000 percent in the span of a week as investors took interest in the project. Simultaneously, the total value locked in yearn.finance spiked to make it the eighth-largest DeFi protocol.

YFI’s success, like that of Bitcoin, has spawned countless copy-cats attempting to emulate the parabolic growth it has undergone.

These clones, unfortunately for their proponents, are not succeeding. One copycat, YFFI, has entered a “death spiral”; another copycat, Asuka.finance, scammed its early adopters out of approximately $60,000 worth of funds.

From a price perspective, it seemed that the Ethereum-based coin was doing extremely well; data from CoinGecko suggests it traded as high as $671, giving it a market capitalization in the single-digit or even double-digit millions. The protocol also had dozens of millions worth of coins locked in it as well.

But, as Mechanism Capital’s Andrew Kang has since pointed out, YFFI has entered a “death spiral,” with its price crashing in excess of 99 percent in the span of 36 hours. As of this article’s writing, YFFI trades for $4.52.

According to a Twitter user with the username “Toos!,” who analyzed YFFI before it crashed, a crash was looming on the horizon.

The user found that the project’s seven founders began farming YFFI “5 WHOLE hours before everyone else,” meaning they held a large chunk of the cryptocurrency relative to the retail participants that eventually entered. This means that they had the power to dump a large number of YFFI on newcomers, thereby suppressing its price.

With each fork of YFI seemingly spawning its own unique disaster, the founder of yearn.finance Andre Cronje has issued a comment on the situation.

He plainly stated on Aug. 2 that forks of his project should try “something new”:

“The latest clone is trying something new. If you do clone (and you are welcome to), please change a few things so we get new data from the experiment. Repeating the same experiment isn’t fun.”

Cronje added that he personally has some ideas for how the Ethereum-based technology can be forked to create different results, though he didn’t expand on what those ideas are.

The latest clone is trying something new. If you do clone (and you are welcome to), please change a few things so we get new data from the experiment. Repeating the same experiment isn't fun.

If you are planning on cloning already, I have some ideas for different results.

Others have taken a more critical approach, saying that all yearn.finance forks have no intrinsic value at all.

Michael “Box Mining” Gu, remarked that for those speculating on YFI and its forks, “All these new coins have no intrinsic value (even  @AndreCronjeTech stated this). They also have low initial supply and are extremely volatile. You have been warned.”

Devs are trying to copy the Ethereum DeFi token that rallied 100,000% in a week