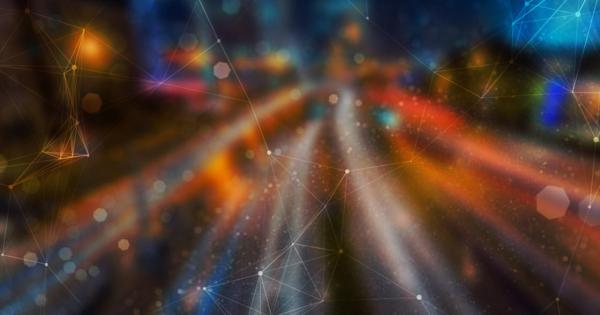 Ignis (IGNIS) started the day trading at less than $0.50, but it rose to almost $0.70 after Bittrex announced it was finally ready to begin trading.

Its price tapered off some throughout the middle of the day and now it’s trading for $0.53 and it’s currently #58 on the coin rankings with a market cap of $416 million.

Ignis is the first child chain on the Ardor network, which is a blockchain-as-a-service platform developed by Jelurida.

A Different Type of Blockchain

This notion of a “child chain,” is considered a next-generation blockchain technology in which smaller blockchains are simultaneously independent in their features while continuing to exist on and imbuing the qualities of a larger, parent, blockchain.

The concept of child chains is expected to help bigger blockchains with scalability issues, which is one of the most pressing problems for blockchains that are now swarming with new developers, users, and use-cases. As blockchain platforms like Ethereum endure scalability problems, Ardor and Ignis represent a compelling possible solution to these issues.

In general, Ignis is considered a test coin for this blockchain model, so its release on a major crypto exchange is a significant milestone that the Ardor-faithful have been waiting on since it was announced in late December.

Bittrex is one of the most prominent and highest-volume crypto exchanges. It gives crypto investors access to hundreds of digital currencies, and it completes more than $650 million in transactions each day.

The Ardor community has been waiting for the Bittrex airdrop for nearly a month. Jelurida announced plans to airdrop IGNIS token to Nxt holders on back in October, and Bittrex announced in December it would honor the airdrop several weeks later. so  Presumably, Ignis’ price increase is, at least in part, attributed to Bittrex users finally gaining access to the digital currency.

Interestingly, there aren’t a lot of details about Ardor’s plan for Ignis, so it’s unclear how the digital currency will function in the future. Even so, early investors are excited about its presence on a mainstream crypto exchange, and they voiced their excitement by sending its price up on a day when prices were almost exclusively down.

If you’re interested in learning more about Ignis, Ardor and Nxt, check out our article on the birth of child-chains.