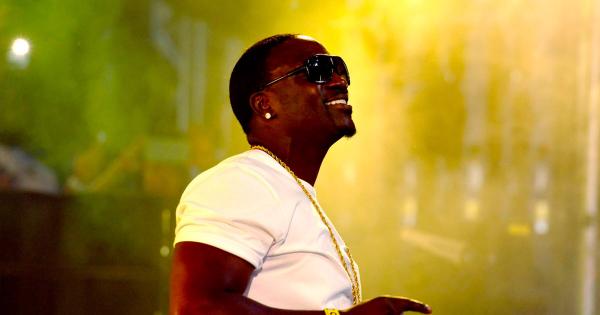 The Grammy-award winning artist and producer Akon is making significant strides to push forward the utility of his cryptocurrency project by securing a strategic partnership that aims to bring financial inclusion to the masses, starting with Africa.

Akoin teams up with BitMinutes

Last week, Akon launched his own cryptocurrency, dubbed Akoin, on the Stellar network due to a shared vision for creating global financial inclusion, particularly in areas such as Africa, explained Jon Karas, the Co-Founder and President of the project. Now, the Senegalese-American singer is partnering up with BitMinutes, a prepaid airtime token, to bring his vision of banking the unbanked to life.

The Akoin team understood from the beginning that millions of people in Africa struggle to exist within the traditional fiat currency model. In Nigeria, for instance, nearly 35 percent of the population is unbanked. As a result, these people are unable to save or borrow money from a trusted source that helps them realize their economic goals.

Due to the challenges that millions of people across Africa have to access financial institutions, they have been relying on prepaid mobile phone minutes to use as a form of currency.

By working together, Akoin and BitMinutes plan to tackle this issue and enable users to transact using a financial model they are familiar with, according to Lynn Liss, COO at Akoin.

“Our relationship with BitMinutes provides the cornerstone for how we achieve our shared vision for bringing financial inclusion to rising economies such as Africa; starting with prepaid minutes as a medium of exchange was a clear pathway for us given the store of value people in Africa already recognize there, and is the first step in bringing more users into our blockchain-based economy we’re developing at Akoin.”

“The BitMinutes application is not only practical, but intuitive for these regions… Leveraging this growing store of value already found in prepaid minutes, BitMinutes expanded services also include micro-lending where prepaid minutes serve as collateral. Trusted Area Network (TAN) agents are highly vetted and become BitMinutes micro-lending agents, in addition to providing cash in and cash out services to those using the platform.”

The new decentralized application is expected to launch on top of the Stellar-powered blockchain in the second quarter of the present year enabling Akoin holders to swap a portion of their tokens to BitMinutes to enjoy all the features that it has to offer.