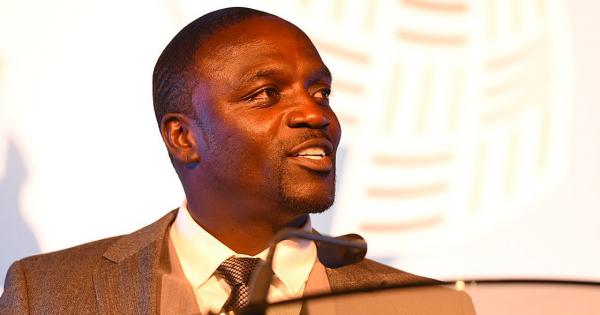 “Nothing backs the dollar”

Speaking with Angela Yee and DJ Envy in a radio interview on the Breakfast Club, Akon expressed his views on what makes Bitcoin a better currency than the U.S. dollar. The fact that cryptos rely on people’s trust rather than a financial system imposed by governments make them more powerful than any fiat currency in the world, according to the Grammy-nominated musician.

Akon explained that fiat currencies have no intrinsic value, but people are forced to use them by their governments.

“Who says that the actual dollar is worth anything? Yes, the government, but nothing backs the dollar. The U.S. doesn’t have natural resources that back the dollar. What they do have is the military,” added Akon.

The renowned songwriter went on to emphasize that fiat currencies are extremely volatile because they are directly impacted by government policies. But, when it comes down to cryptocurrencies, they are more stable because they rely on the trust that people put into them.

Akon’s comments come as he steps forward towards launching his latest crypto-initiative, Akoin.

“One Africa. One Coin”

Under the motto “One Africa. One Coin,” Akon is working on creating the Akoin Ecosystem, which aims to unlock the potential of the world’s largest emerging economy with the creation of a trusted cryptocurrency, dubbed Akoin. This cryptocurrency is meant to stimulate and generate opportunities and inclusion for youth entrepreneurs across Africa’s 54 countries.

“We’re trying to build a currency for the Africans and the whole (African) continent,” said Akon.

At the moment, Akon is set to launch his pilot project in Senegal with the collaboration of the nation’s president Macky Sall. The American musician is planning to build a crypto-city, a few minutes away from the capital Dakar, that uses Akoin as the city’s official payment settlement token. 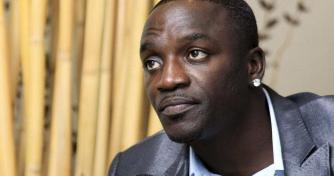