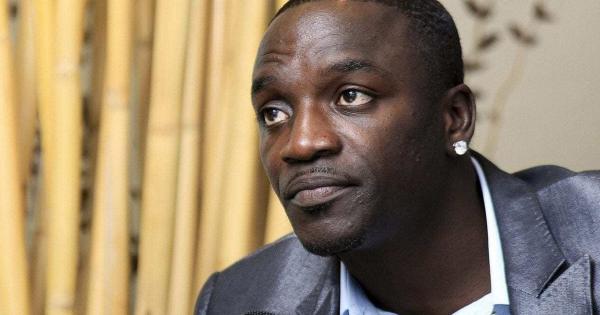 Photo by Ban Yido on Unsplash

Grammy-nominated artist, producer, and entrepreneur, Aliaune Damala Badara Thiam, better known as Akon, recently announced the launch of his own cryptocurrency Akoin. In addition, Akon shared plans to build a first of its kind, 100% crypto-based city in Africa.

The new city will be built on a 2000-acre plot gifted to him by the Senegalese president. Five minutes from the new international airport and a short drive from the capital Dakar, the futuristic city will serve as an exciting experiment for the mass integration of cryptocurrencies in everyday life.

No stranger to taking on significant projects, Akon launched Akon Lightning Africa in 2014 – an initiative that provides electricity to fifteen different countries in Africa including Senegal, Mali, and Sierre Leone. It also provides employment directly and indirectly to over 5000 people.

Despite his company’s success, Akon spoke about some of the project’s challenges in an interview in January 2018.

According to Akon, the biggest obstacle to providing electricity to more Africans was the difficulty in securing proper financing, due to developed Western nations owning much of Africa’s resources and the continent deemed a “high-risk investment” by traditional financiers.

By choosing to launch a cryptocurrency, Akon demonstrates a willingness to diverge from traditional means of finance and accelerate Africa’s development by embracing an emerging yet mostly unproven technology.

Once finished, Akon’s Crypto City will “blend leading Smart City designs with a blank canvas for cryptonizing our daily human and business exchanges,” inventing a new way of existence.

Akon spoke optimistically about the potential of cryptocurrencies at Cannes Lions 2018:

“I think that blockchain and crypto could be the savior for Africa in many ways because it brings the power back to the people and brings the security back into the currency system. “

Though Akon’s goals are indeed lofty, Senegal may be the perfect location to try such as an ambitious project. Not only does Senegal have one of the fastest growing economies in Africa, but in 2017 it also became the second country in the world, after Tunisia, to digitize its currency.

The eCFA, created by the Senegalese bank Banque Régionale de Marchés and eCurrency Mint, is used in conjunction with the paper CFA franc. Although centralized and not built on blockchain technology, the eCFA offers a digital means of money for a region where many people still lack formal bank accounts.

If the eCFA is successful in Senegal, the plan is to roll out the eCFA to the other 14 countries in West and Central Africa that use the CFA franc.

Whether or not the eCFA ultimately succeeds, the digitizing of its currency represents Senegal’s eagerness to embrace new technologies. With its open mind and ambitious plans, Senegal may become the first country to establish a full crypto city through Akoin.