Why some traders are predicting Bitcoin will revisit $8,450 in the near-term Joseph Young · 3 years ago · 2 min read
News › Bitcoin › Analysis

Why some traders are predicting Bitcoin will revisit $8,450 in the near-term

After a bearish weekly close for bitcoin in technical terms, traders have started to become more cautious on the short-term trend of BTC. 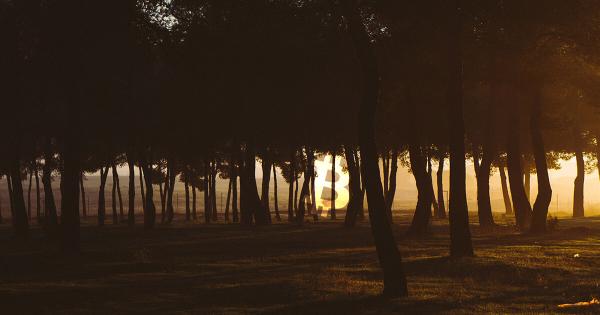 After a bearish weekly close for bitcoin in technical terms, traders have started to become more cautious on the short-term trend of BTC. Many analysts foresee a steep short-term pullback to the $8,000s.

Bitcoin rejecting $9,500 at weekly close could mean the resumption of a bearish trend

On Feb. 3, the weekly candle of bitcoin closed at $9,325 on BitMEX. While it tested the $9,500 multi-year resistance level several times before the weekly close, BTC struggled to see its momentum sustained.

Had the weekly candle closed above $9,500, it would have signaled an immediate breakout and an upsurge to higher resistance levels including $10,500 and $11,500.

With the bitcoin block reward halving set to occur in about three months, even if the bearish trend resumes, it is not likely to see a similar price trend as it saw in 2018.

The cryptocurrency exchange market landscape is also significantly different from two years ago and direct comparisons may be far-fetched.

There are three key reasons why traders are generally anticipating a sizable pullback in the market:

Currently, as of February 4, the open interest on BitMEX is still over $1 billion. Although it does not warrant a pullback, it historically resulted in sharp pullbacks.

The positive funding rate on BitMEX, which means traders with long contracts have to pay short contract holders to balance the market out, could intensify a long squeeze if it occurs.

“Bitcoin is looking a bit scary for the bulls at the moment. The prolonged positive funding could be setting up for a pretty big long squeeze to the downside. If support breaks, it will most likely be a violent squeeze as longs cover their positions Watch for support reactions.”

Many technical signs point toward a retrace for BTC that would further stabilize the market. The pullback may end up fueling a larger upsurge for bitcoin in the medium-term.

One cryptocurrency trader known as Trader XO said that even if the bitcoin price drops to $7,600, it would present a highly bullish structure approaching halving. The trader said:

“If the local top is in & BTC prints a HL between 7.6k – 8.2k – then my bias would be bullish. Breaking below 7.6k’s more so the yearly open then quite likely BTC drops further lower, continuing its bearish market structure towards 5.8 – 6k.”

Traders are anticipating a minor correction to $8,000s primarily to alleviate pressure from the market and establish a stronger floor for the extended Bitcoin rally.