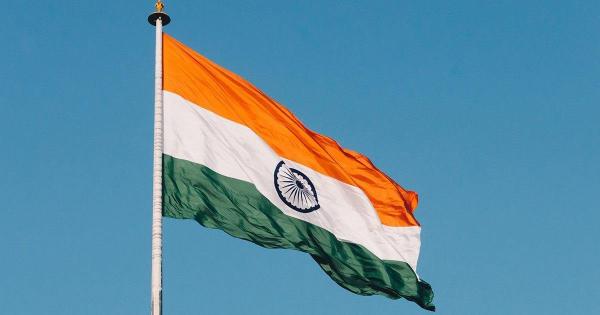 India’s Supreme Court released the long-awaited ruling on the crypto ban imposed by the Reserve Bank of India (RBI) in favor of the cryptocurrency industry. Yet, despite the optimism surrounding the decision, the Bitcoin price is showing no signs of an immediate upsurge.

Historic day for Crypto in India. We can now innovate. The entire country can participate in the Blockchain revolution

Your money is your money.#IndiaWantsCrypto

No big response from bitcoin and crypto market

Apart from several cryptocurrencies with ties to India such as Matic, the crypto market and the Bitcoin price have remained relatively stable after the ruling was announced.

It contrasts the reaction of Bitcoin when Chinese President Xi Jinping called for the acceleration of blockchain development on October 25, 2019.

At the time, the Bitcoin price suddenly spiked from around $7,400 to $10,600 within merely 48 hours, liquidating hundreds of millions of dollars worth of short contracts.

There are three likely reasons behind the lack of a strong response from Bitcoin and the crypto market to the ruling of India’s Supreme Court:

Typically, the crypto market tends to see heightened volatility when the U.S. market opens. A large portion of the daily volume of Bitcoin comes from leading exchanges in the U.S. such as Coinbase and CME.

But, it is also possible that most companies in Asia were already aware that the Supreme Court would eventually side with the crypto industry regarding the RBI’s ban.

As said by Changpeng Zhao, the CEO of Binance, the company made large investments in India such as the acquisition of WazirX prior to the ruling of the Supreme Court.

Many local companies and industry executives deemed the circular released by the RBI in April 2018 that bans banks from working with crypto companies to be unconstitutional. Hence, investors could have expected such a decision to be made by the Supreme Court.

The market sentiment has remained divided amongst crypto investors in the past several weeks due to extreme volatility in the broader financial market.

The instability in the stock market and the global economy may have led to the decline of appetite of high-risk investments like single stocks and Bitcoin, causing a lackluster reaction to the development in India.

Like the Dow Jones dropped 785 points on March 3 to a 50-basis-point-cut by the Federal Reserve, markets often tend to react with a “sell-the-news” attitude.

Amidst rising uncertainty and fear surrounding the coronavirus outbreak, it is difficult to assume that Bitcoin, crypto, and any other asset class would perform as they did several months back when the epidemic had minimal impact on the global economy.

Early adopters called Bitcoin the “future of money” 9 years ago; it’s up 10,000x since

Bitcoin is now worth $161 billion, with strong infrastructure established by the world’s largest financial institutions and conglomerates in the likes of Fidelity, CME, and Square.

The cryptocurrency law that has been passed by China’s congress has left the crypto community divided.

Binance, one of the world’s largest cryptocurrency exchanges by daily volume, has announced the acquisition of major Indian crypto exchange WazirX and plans to launch fiat-to-crypto services in India within days.