What is the Real Probability of a Bitcoin ETF? Joseph Young · 5 years ago · 3 min read
This article is more than 2 years old...
News › Bitcoin › Adoption

What is the Real Probability of a Bitcoin ETF?

In major crypto markets such as Japan and South Korea, investors are highly anticipating the approval of a bitcoin exchange-traded fund (ETF) by the end of August 2018. 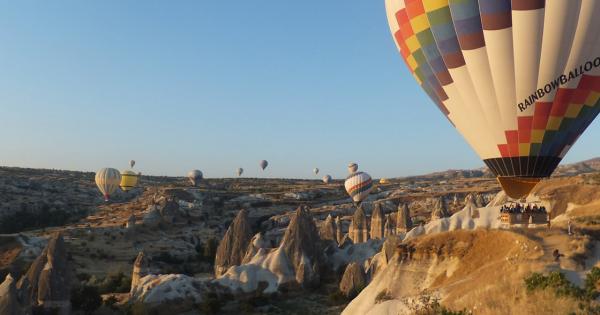 Photo by Songeunyoung on Unsplash

In major crypto markets such as Japan and South Korea, investors are highly anticipating the possibility of a Bitcoin exchange-traded fund (ETF) by the end of August 2018, expecting a massive rally to occur. However, it is still too early to guarantee the launch of an ETF based on digital assets.

The US Securities and Exchange Commission (SEC), has rejected two Bitcoin ETFs to date, one submitted by SolidX and the other filed by the Winklevoss twins, who operate a major US-based crypto exchange Gemini.

In March 2017, the US SEC claimed that the Winklevoss ETF proposal was rejected because Bitcoin, as a digital asset, was not regulated properly overseas without proper regulatory frameworks in place. The agency also noted that there lacks insurance around cryptocurrencies.

Evidently, as of July 2018, the global cryptocurrency market has a rigid regulatory framework in place pertaining to Anti-Money Laundering (AML) policies and standards of security. Overseas markets like Japan and South Korea arguably have better regulatory frameworks than the US, with Japan leading the G20 in creating an international standard for crypto regulation.

Hence, the issues mentioned by the SEC in March are now irrelevant, and with the Chicago Board Options Exchange (Cboe) filing with the SEC for a Bitcoin ETF equipped with full insurance, the lack of insurance in the crypto market has also become a non-issue.

But, from the viewpoint of the SEC, as Needham & Co-vice president of equity research Spencer Bogart said, the agency does not have anything to gain by approving any cryptocurrency-backed ETFs because if the ETFs turn out to be massively successful in the US market, the SEC does not benefit from it. However, if the ETFs begin to cause problems that cannot be controlled by the agency, the SEC could be responsible for them.

In February of 2017, Bogart said that the probability of an ETF being approved is at around 25% because the SEC has always been reluctant towards introducing a new asset class. Bogart stated:

“We have pegged the odds at less than 25 percent. That is because the very first thing the SEC lists in its own mission statement is protecting the investing public. When you think about the game theory aspect of this, if I work at the SEC and I approve this ETF. and it goes well, nobody is probably going to come around and pat me on the back and give me a promotion. But if I approve it and a lot of money flows into it, and something goes wrong, I am likely to lose my job.”

The SEC has been skeptical towards new asset classes and emerging commodities. But, recently, the SEC recognized Bitcoin and Ethereum as currencies rather than securities, providing clarity regarding the regulatory nature of the two major digital assets for the first time.

The recognition of Bitcoin and Ether by the SEC could contribute to the decision of approving digital currency-backed ETFs, specifically if it is the intent of the SEC to properly oversee the cryptocurrency sector, facilitate the growth of innovative projects, and crack down on bad actors.

If a Bitcoin ETF is approved by the SEC, several experts including IronWood CEO Michael Strutton suggested that it could add roughly $84 billion to $336 billion to the Bitcoin market, potentially pushing the price to $44,000.