Visa CEO: Crypto Not Of Interest – Yet

Despite its infiltration of some of the largest names in the payments game, crypto won’t be creeping onto the radar of Visa anytime soon unless the young asset-class steps up its game, the company’s chief whip stated Thursday. 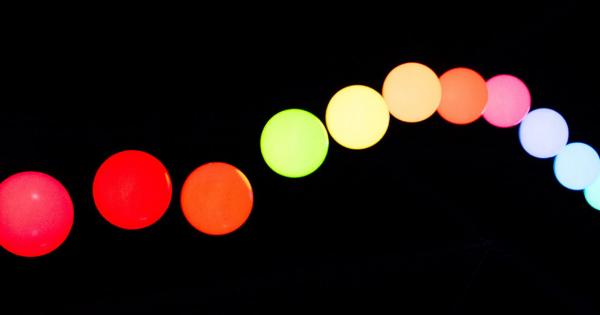 Photo by Francisco Gomes on Unsplash

Despite its infiltration of some of the largest names in the payments game, crypto won’t be creeping onto the radar of Visa anytime soon unless the young asset-class steps up its game, the company’s chief whip stated Thursday.

Speaking to CNBC’s Jim Cramer, Visa CEO Al Kelly said that cryptocurrency wouldn’t “in any way” pose a threat to the titanic payment processing multinational “in the short to medium-term” until it moved from being “more of a commodity” to “actually, really, being a payment instrument.”

Staying on the Sidelines, For Now

He did, however, admit that Visa would consider jumping on the bandwagon if the crypto market grew in size to that of fiat currency, and assured that the $316 billion financial services company wouldn’t discriminate against underlying assets when it came to crunch-time. He noted:

“We want to be in the middle, Jim, of every payment flow in the world regardless of how it happens or what the currency is behind it. So if we have to go there, we will go there. But right now, it’s more of a commodity than a payment vehicle.”

Such observations would seem incredulous to crypto proponents—who this year have witnessed Bitcoin’s levels of transacted value close in on Visa and outstrip PayPal, and a subsequent eruption of interest from old-school finance in the once-peripheral asset-class—with InterContinental Exchange-owned Bakkt, Fidelity Investments, and a remarkable number of Wall Street pillars poised to push market capitalization into the big leagues.

Look ? at the transaction *value*, NOT the transaction *volume*. $3-4 B worth of bitcoin has been transacted daily in the last year. At ~ $1.3T annually, Bitcoin’s base layer transactional value is within an order of magnitude away from Visa’s. pic.twitter.com/KhGva4I1rB

Where Kelly’s position puts Visa at odds with the finance industry’s apparently epidemic bullishness on crypto, however, he would also give a running start to his noted competitor MasterCard, who despite the stance of their emphatically crypto-ambivalent head honcho seems to believe cryptocurrency payments will soon be par for the course – having filed a spree of blockchain-related patent applications after in March stating it would possibly move to support cryptocurrencies.

To archetypal Bitcoin maximalist and crypto VC Anthony ‘Pomp’ Pompliano, Visa may shortly have an ultimatum on its hands: adopt or be left in the dust.

"If we have to go there, we will go there." – Visa CEO discussing the company's plans to enter the cryptocurrency market.

They won't have a choice. If they don't adopt crypto, they'll be left behind.