Trudeau said he was ready to call out Pierre Poilievre's support for Bitcoin and criticism of inflation as irresponsible leadership. 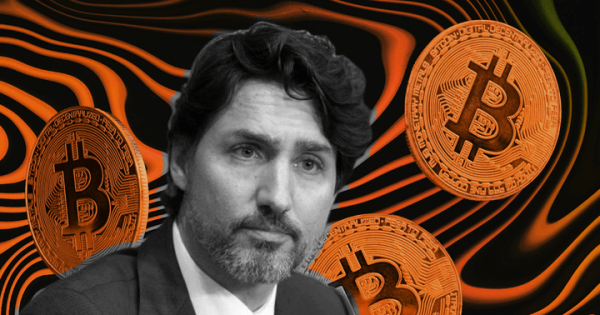 Justin Trudeau has called out the newly elected leader of Canada’s Conservative Party for his pro-crypto views.

In a series of tweets on Sept. 13, the Prime Minister of Canada said that his party will continue to work with members of the Conservative Party but won’t shy away from calling out “questionable, reckless economic ideas” they present.

“We’ve made every effort to work with all Parliamentarians over the years, and we’ll continue to do so. But we’ll also call out questionable, reckless economic ideas – because Canadians deserve responsible leadership.”

Although Trudeau didn’t specifically mention Pierre Poilievre by name, he labeled several things Poilievre has been very vocal about as irresponsible leadership.

During his campaign for the leadership of the Conservative Party, Poilievre criticized the Bank of Canada for its reckless spending during the COVID-19 pandemic, saying he would fire its governor Tiff Macklem. Poilievre has blamed Trudeau and his finance ministers for driving up inflation in the country, saying that the 220 billion Canadian dollars the government spent on income and business support were more to blame than global factors such as the war in Ukraine.

Last winter, Poilievre voiced his support for cryptocurrencies, advising Canadians that investing in Bitcoin could allow them to “opt-out” of inflation. At the time, he said he would make Canada the “blockchain capital of the world” and stop the proposed Canadian CBDC project if elected prime minister.

Poilievre was also a vocal opponent of the country’s vaccine mandates and has backed anti-vaccine convoy protesters in Ottawa this year.

The Trudeau-Poilievre showdown will have a direct impact on the cryptocurrency market in Canada. Trudeau’s government came under fire in February this year after law enforcement agencies attempted to seize wallets with over $1 million in BTC donated to the trucker protest. 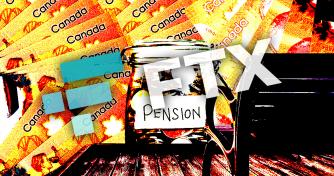 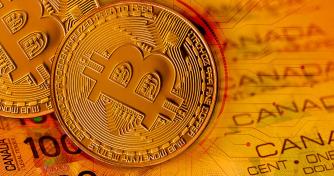 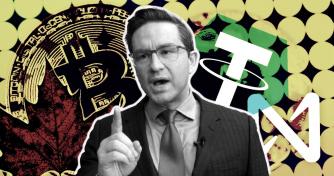 Justin Trudeau is a Canadian politician who is the 23rd and current prime minister of Canada since 2015. Learn More

Pierre Poilievre is a Canadian politician who is a member of Parliament for Carleton and candidate for Prime Minister of Canada. Learn More