As Bitcoin’s price has grown, so has its energy consumption. 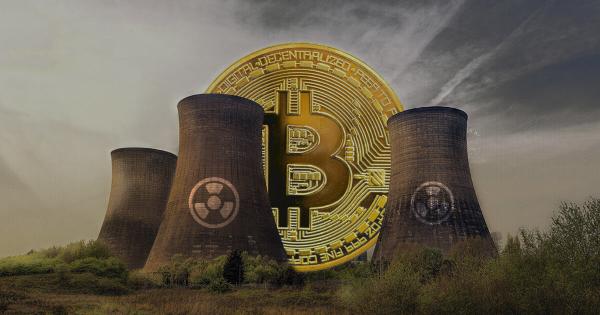 As Bitcoin’s price has grown, so has its energy consumption. To keep the network secure, miners are incentivized to run nodes, and are paid in BTC.

While there are many confused by Bitcoin mining as a concept, it is a massive industry, consuming the power of medium-sized countries such as Austria every year.

Many in the crypto space see this process as necessary. But recently, a thread calling Bitcoin a “giant smoldering Chernobyl” went semi-viral on Twitter.

This past weekend, Stephen Diehl, a programmer, released an extensive thread discussing the environmental cost of Bitcoin.

Diehl headlined the thread by stating that he thinks the cryptocurrency is a “giant smoldering Chernobyl sitting at the heart of Silicon Valley which a lot of investors would prefer you remain quiet about.”

Let's discuss the environmental cost of bitcoin. Because despite all the push for sustainable and green investment in the tech sector, there's a giant smoldering Chernobyl sitting at the heart of Silicon Valley which a lot of investors would prefer you remain quiet about. ? (1/)

Diehl alleges in his thread that Bitcoin mining is effectively a waste of energy due to the fact that the BTC generated has no value and is used to launder money and buy drugs:

“Bitcoin mining is essentially a fucked up version of Candy Crush where you solve puzzles for coins, except the coins go to buy darknet fentanyl, launder money for warlords and provide gambling for hedge fund managers.”

He adds that Bitcoin does not produce any economic value:

“Unlike other economic activities, the bitcoin scheme produces absolutely nothing for all this waste. It is a pure speculative activity of people gambling on the random movements of prices and the only output is simply shuffling numbers around in a computer at insane cost.”

Beyond that, he added that Bitcoin remains a “pyramid-shaped investment scheme” that requires “greater fool” investors for the investment to actually succeed.

His thread garnered over 8,000 likes and 4,500 retweets, with many seemingly agreeing with his statements. Of note, Diehl disabled replies on his thread.

Many in the Bitcoin community have rebutted his comments, including early Bitcoin writer Kyle Torpey, who used Diehl’s thread as a framework for a similar critique of the U.S. dollar.

Let's discuss the environmental cost of the US dollar. Because despite all the push for sustainable and green investment in the government, there's a giant smoldering Chernobyl sitting at the heart of Washington which a lot of investors would prefer you remain quiet about. ? (1/

It’s not like moves are not being made to amend the potentially harmful effects of Bitcoin mining.

Square, which runs the Bitcoin-friendly Cash App, announced in December that it will be investing money in the crypto mining space to achieve renewable usage:

“Square, Inc. (NYSE: SQ) announced today its plans to become net zero carbon for operations by 2030, including its primary Scope 3 emissions. Square also announced the launch of its Bitcoin Clean Energy Investment Initiative, where it has committed $10 million to support companies that help drive adoption and efficiency of renewables within the bitcoin ecosystem.”

There are also moves by other entities to capture unused renewable energy for BTC and other crypto-asset mining. 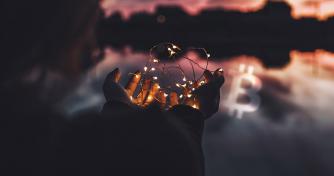 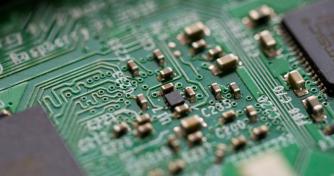 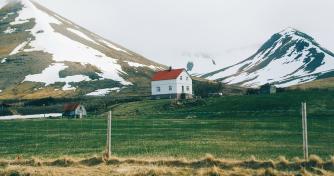 END_OF_DOCUMENT_TOKEN_TO_BE_REPLACED

Cash App is a mobile payment service developed by Square, Inc, allowing users to transfer money to one another using a mobile phone app.