This Vietnamese blockchain startup is about to launch its interoperable mainnet 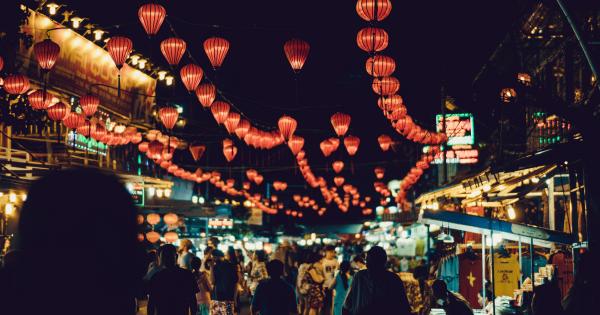 Photo by Chris Slupski on Unsplash

This allows different blockchain networks, regardless of their protocols, are able to connect to KardiaChain without needing any technical alterations or reconstructions, preserving blockchain sovereignty while significantly reducing time and costs for a blockchain to become capable of cross-chain communication.

This feature differs from other interoperable-focused blockchains such as Polkadot and Cosmos, which require protocols to adhere to a strict set of predefined rules in order to join the interoperable network and communicate with other blockchains.

With a focus on Vietnam and Southeast Asia, since its inception in 2018, KardiaChain has built an impressive suite of products including a cross-chain DEX, mobile app KAI Membership, and KAIstarter, a DeFi platform to provide flexible earnings for KAI holders via traditional business investments.

Tri Pham, CEO and co-founder of KardiaChain said switching to mainnet was the culmination of years of hard work by the team, and added he was excited about developers, builders and businesses developing on top of KardiaChain.

“Mainnet launch is a vital milestone of any blockchain. Today, we witness the birth of the first interoperability blockchain ever launched in Vietnam and the local region. After years of hard work and pulling all-nighters, we are proud to lay the foundation for blockchain mass adoption in our home country.”

The mainnet is an upgrade from the company’s Fengari 3.0 testnet and has the capacity to handle 6,000 transactions per second and is currently 10,000 times cheaper to use than Ethereum.

“We offer businesses the opportunity to adopt blockchain faster and easier. Building on KardiaChain is future-proof as their applications are always connected to the whole blockchain ecosystem. For local players in Vietnam, it is so convenient and beneficial when integrating blockchain into their existing products and services because millions of people will be on blockchain in 2021.”

KardiaChain has already secured an enviable list of validators for its blockchain who will help verify and secure the network.

These include a subsidiary of electronics giant LG, LG CNS, who are working to combine their own blockchain technology, known as Monachain, with KardiaChain’s network.

The businesses already have several real-world use cases in development for the networks including decentralized identity (DID), certificate issuance and smart city technology in one of Vietnam’s largest cities, Danang.

Vietnamese Prime Minister Nguyen Xuan Phuc has recently signed an order that puts cryptocurrency and blockchain among its top 5 priorities.

KardiaChain is a public blockchain focused on Interoperability, leading the race towards blockchain adoption in Vietnam by providing hybrid blockchain solution/infrastructure for major enterprises and government bodies. Learn more