Bitcoin has arguably had its worst week ever; after peaking at $9,200 last weekend, the cryptocurrency plunged as low as $3,800, marking a drop of 60 percent in under seven days’ time. 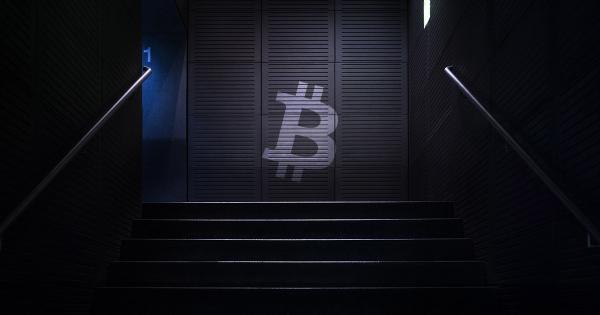 Bitcoin has arguably had its worst week ever; after peaking at $9,200 last weekend, the cryptocurrency plunged as low as $3,800, marking a drop of 60 percent in under seven days’ time.

Although the price of BTC has since recovered to $5,400, with the asset showing remarkable strength in the wake of a capitulation event, some fear a return to the $3,000s, citing the bearish macro backdrop in global markets.

Despite this, there is a convincing case to be made that Bitcoin may not drop to the $3,000s again. Here’s why.

As pointed out by trader SmartContracter, the funding rate briefly hit -0.37 percent, meaning that an abundance of shorts were paying a few longs over 1 percent a day to keep their positions alive. Simultaneously, the price of BTC on BitMEX plunged below that of the spot market, resulting in a dramatic negative premium.

This is important as the last time funding and premium were “this insanely high was 2017 at the [$20,000] top,” as SmartContracter explained.

funding is now 0.37% and has been for almost 24hrs, the last time we saw funding and premium this insanely high was 2017 at the top except it was longs > shorts

this time its the opposite, shorts > longs and btc is rekt, make of it what you will. pic.twitter.com/CMk7gIApNK

This is important as what he’s saying is that we effectively saw a mirror inverse of the $20,000 macro top, meaning Bitcoin might have just established a macro bottom.

Furthermore, this week was marked by record levels of volume on some exchanges.

Below is a chart from Joe McCann, a Cloud and Ai specialist at Microsoft and a prominent crypto market commentator. The chart is of Coinbase’s Bitcoin market, which is relevant as this week saw the exchange process record levels of volume.

The record-level of volume on exchanges is relevant as extremely large spikes in market activity is often what marks bottoms and top; 2018’s $3,150 bottom was found on a surge in selling pressure, 2019’s $14,000 top saw a strong sell-off right afterward, and so on and so forth.

And finally, Bitcoin became fundamentally undervalued for the first time since the 2018 bottom, with two indicators from digital asset manager Charles Edwards — daily active users and transaction value per Metcalfe’s law — now trending above the price of BTC.

This has been backed up by Charlie Morris of ByteTree, who on Thursday remarked that Bitcoin’s fair value, derived from on-chain activity and how many coins there are in existence, then sat at $6,400, far above BTC’s current (as of the time of this article’s writing) price of $4,900.

Bitcoin is currently undervalued for the first time since Dec 2018 bottom at $3500. 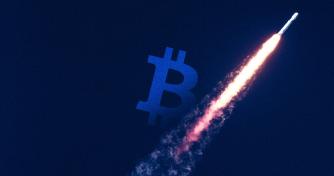 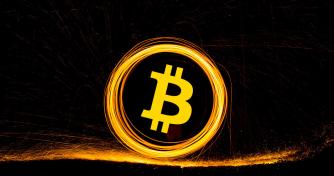 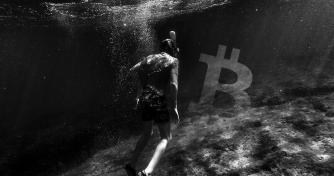