The president of the European Central Bank (ECB), Christine Lagarde, pledged to meet the growing demand for stablecoins by getting “ahead of the curve” in the rapidly evolving economic environment. 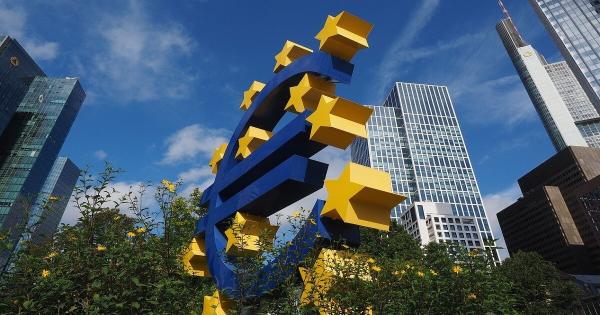 The president of the European Central Bank (ECB), Christine Lagarde, pledged to meet the growing demand for stablecoins by getting “ahead of the curve” in the rapidly evolving economic environment.

Speaking in Frankfurt, Germany, for her first press conference as president of the European Central Bank, Christine Lagarde made it very clear that she is going to do things her way.

“I will have my own style. Don’t over-interpret, don’t second guess, don’t cross-reference. I am going to be myself and therefore probably different.”

Under this conviction, Lagarde vowed to put the ECB at the forefront of blockchain technology with regards to stablecoins. According to the former International Monetary Fund chief, stablecoins make transacting “as easy as using social media” and offer significant benefits to the people’s digital lives.

As a result, the ECB set up a task force to make significant strides toward establishing and achieving clear objectives for the development of its own digital currency.

The French politician recognized that the current Euro digital payment systems that the ECB has put in place are not at the “front end” and require a “better take up” for broader adoption. And, some of the stablecoins in the market are capitalizing on this opportunity.

“My personal conviction is that given the developments we are seeing, not so much in the Bitcoin segment but in the stablecoins projects… We’d better be ahead of the curve… Because there is clearly demand out there that we have to respond to.”

Lagarde’s remarks come after the European Council and Commission released a joint statement claiming that “no global ‘stablecoin’ arrangement should begin operation in the European Union until the legal, regulatory and oversight challenges and risks have been adequately identified and addressed.” Along the same lines, her predecessor, Jean-Claude Trichet, said in November that he has a strong stance against Bitcoin since it lacks the “the characteristics that a currency must have.”

The European Central Bank (ECB), Eurozone’s chief financial regulator, has released its report on cryptocurrencies and their implications on the financial stability of the region. 4 min read

Mario Draghi, the outgoing president of the European Central Bank, mentioned the institution is open to Modern Monetary Theory—a fiscal and monetary framework that argues governments can keep printing money so long as inflation is in check. 2 min read