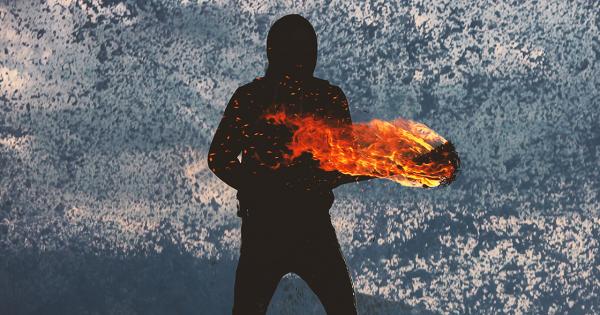 International Monetary Fund (IMF) chairperson Christine Lagarde stated cryptocurrency and other “disruptors” are “shaking up” the incumbent financial industry, with potentially double-sided effects. Now more than ever, authorities need to keep an eye on these disruptive technologies so stability in the global banking system will not be affected, said Lagarde.

Lagarde made the comments while speaking at the IMF Spring Meetings in Washington, DC, on Wednesday. In an interview with CNBC following a panel session about the evolution of money systems around the world, Lagarde said:

“Clearly the disruptors are having an impact on the incumbents. We just heard a very large systemic bank saying that they are launching a digital coin currently piloted within their institutional clients but to be scaled beyond that. The role of the disruptors and anything that is using distributed ledger technology whether you call it crypto, assets, currencies, or whatever is clearly shaking the system.”

Citing an example of one such disruption, Lagarde revealed that the European Central Bank (ECB) in November launched a new service, like Ripple, called Target Instant Payment Settlement (TIPS), which allows banks in the eurozone to make instant payment transfers at “virtually no cost.”

Speaking further, Lagarde also paid a somewhat backhanded compliment to blockchain technology. In her words, it has the capacity to do a lot of good for the financial sector, but regulators need to keep an eye on it to prevent any breach of trust or system instability in the banking sector.

When asked how regulators feel about competition, especially big tech companies moving into the finance sector, she said that regulators are only interested in system stability and compliance with regulation.

Citing the example of a telecommunications company granted a banking license in Kenya, Lagarde stated if big tech companies and data collectors want to move into the banking space they must be ready to be regulated so they can be held accountable and earn the trust of consumers.

On their part, ‘big tech’ is already making a series of incursions into the financial space. Apple for example, recently partnered with Mastercard and Goldman Sachs to offer its own credit card, while Facebook reportedly has a cryptocurrency in the works.

“The development of crypto-assets and distributed ledger technology is evolving rapidly, as is the amount of information (both neutral and vested) surrounding it. This is forcing central banks, regulators, and financial institutions to recognize a growing knowledge gap between the legislators, policymakers, economists, and the technology.”