The DApp market is getting so big, it’s making Google and Apple worry 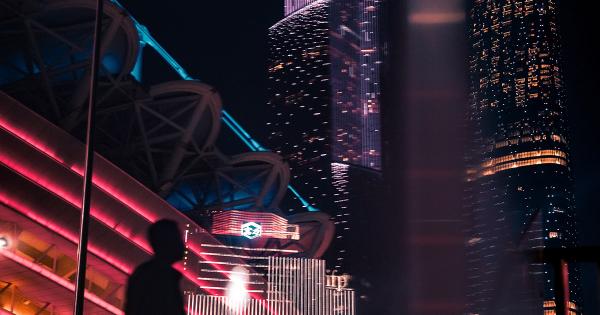 After the DApp browser MetaMask got removed from the Google Play Store, Apple followed suit and is forcing crypto exchange Coinbase to remove the DApp browser feature from its iOS app. While many saw this as blatant censorship and a danger to the crypto industry, it goes to show that the DApp market has gotten so big, it’s putting both Google and Apple at risk.

Tech giants cracking down on crypto content and companies

The problem of censorship has been a persistent one in the crypto industry. But with most of it coming from governments and financial regulators, few could have thought that some of the biggest tech companies in the world could also be cracking down on the industry.

First reports of censoring crypto-related content came from YouTube, the biggest video sharing platform in the world. Dozens of users complained about their crypto and Bitcoin-related videos being flagged and removed from the platform, saying the new YouTube guidelines were implemented retroactively.

The same week, Google announced that it has banned Ethereum wallet and decentralized app browser MetaMask from its Google Play Store. The tech giant said in their financial services policy:

DApps threaten Apple and Google’s dominance in the market

The MetaMask team said that they appealed to Google’s decision, but that it was also rejected. The company is still unsure whether Google didn’t understand the policy it was enforcing or was enforcing “an unwritten policy.”

However, instances of crypto censorship don’t only happen on Google—Apple has warned Coinbase that it could be removed if it doesn’t comply with its policy. According to Brian Armstrong, the CEO of Coinbase, Coinbase was instructed to remove the DApp browser feature from its iOS wallet application. Armstrong said in a Reddit post:

“This is an important area of innovation in finance, and many developers and early adopters of this technology have millions of dollars worth of crypto tied up in these financial applications, which they will no longer be able to use on Apple mobile devices if this app store policy continues.”

Just as Google did before them, Apple also seems to be set on eliminating the usage of DApp on its platform. While many saw this as a troubling issue that could threaten the future of many companies and DApps, these events go to show just how big the DApp market has become.

According to the DappRadar 2019 dapp Industry Review, the Ethereum dapp ecosystem showed significant growth this year. This is a remarkable achievement given this year’s tumultuous market and several controversies surrounding the platform. Throughout 2019, daily active unique wallets across the Ethereum dapp ecosystem rose 118 percent, with daily value in terms of US dollars up 166 percent.

However, the biggest growth the ecosystem has seen was in volume, with DappRadar reporting that total value in terms of ETH tokens for all Ethereum dapps during 2019 was $1.8 billion, up 202 percent in terms of USD value.

With almost $2 billion locked in the heavily-competitive and still relatively young ecosystem, it’s no wonder why both Apple and Google want to limit the contact their users have with it.