Prominent blockchain strategist and advisor Steve Tendon has spent years trying to close the gap between regulators and developers in the blockchain space. 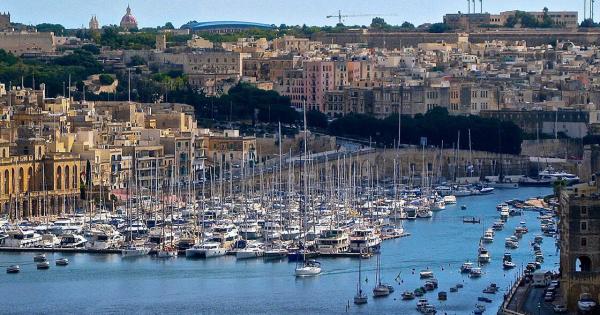 Prominent blockchain strategist and advisor Steve Tendon has spent years trying to close the gap between regulators and developers in the blockchain space. More recently, he has taken on a more direct role as the first Chairman of the Blockchain Malta Association.

Widely considered the architect of what is now known as the ‘Blockchain Island’ initiative, Tendon is trying to transform the island nation of Malta into a hub for blockchain innovation, investment, and business. While interacting with blockchain PR firms, entrepreneurs, and developers at the Malta Blockchain Summit he told EAK TV about the latest regulation the Maltese government is considering.

This new piece of legislation – the fourth Bill regulating the use of blockchain on the island – could give legal personality to decentralized autonomous organizations (DAOs), smart contracts, and blockchains.

This would be the fourth bill the Maltese government considers that paves the way for a more regulated blockchain industry. However, Tendon asserts that not everyone is thrilled about these legislative developments:

“Lawyers are very upset that a piece of software would have legal personality. While developers think the technology should not be regulated.”

Believe it or not, Tendon agrees with the developers who say the technology shouldn’t be regulated but says the people behind the technology need protection.

To make his point clear, Tendon brings up the example of two leaders from the blockchain space – Satoshi Nakamoto and Vitalik Buterin:

“I have no doubt Satoshi is the smarter one because he (or she or they) choose to remain anonymous. In a hypothetical situation where Bitcoin caused harm, the lawyers will apply the model of ‘nearest person’. In Bitcoin’s case there is no one to get at, but you can be sure the lawyers will come after Vitalik in a similar situation for Ethereum.”

Tendon believes this is why developers need laws to protect them while they experiment and innovate. The new bill he is proposing will be based off the current ‘Foundations law’. Currently known as the Innovative Technology Foundation (Bill), it allows the building up of a patrimony (legal framework) which can be used in case of legal liability.

Protecting developers from legal liability is a cornerstone of the government’s plan to transform Malta into the ‘Blockchain Island’ within the next few years. 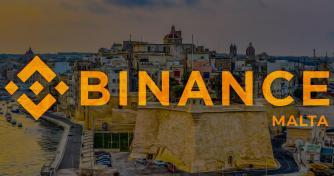 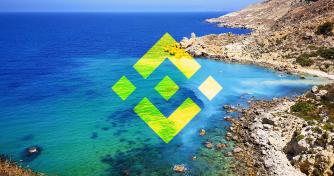