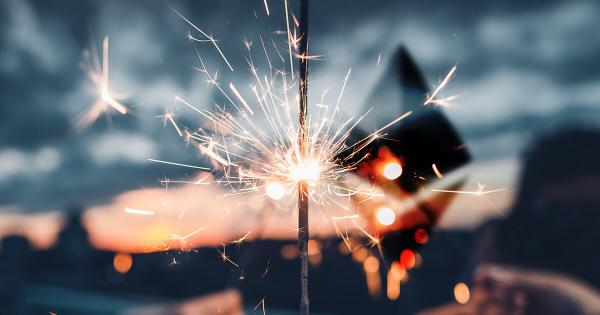 The crypto industry is full of catchphrases (or what some would say are memes) — “Long Bitcoin, short the bankers” and “Just HODL” are just two of many that come to mind.

One recent catchphrase that has gained popularity is “Ethereum is money,” oft-stated by the cryptocurrency’s proponents, who argue that ETH is or soon will satisfy the three textbook characteristics (some argue that there are two, four, or more) needed for something to be classified as “money”:

While this catchphrase has rapidly spread amongst the Ethereum community as a legitimate idea, the sentiment is receiving some pushback.

Well, as Pompliano bluntly put it, “Ether is no different than a fiat currency,” referencing the asset’s lack of fixed supply, inflationary supply schedule, and centralized decision-making group when it comes to monetary policy — what Pompliano explains are hallmarks of fiat money.

Indeed, there is no cap on the amount of U.S. dollars in circulation, and the money-printers are politicians and central bankers that aren’t directly controlled by the public. As Pompliano explained further:

“[Ethereum’s structure is similar] to our current fiat monetary policies, where the decision makers can increase or decrease the production of new money coming into the system.”

To add a cherry the top of his argument, so to say, the industry investor continued that Ethereum has “historically [been] more volatile than Bitcoin,” eyeing the below chart from industry research site Delphi Digital.

Ethereum’s similarities to the nature of fiat money and its volatility led Pompliano to the conclusion that Ethereum is not a viable form of money:

“[In the future, decentralized finance] will just use stablecoins or Bitcoin as the compatible money, rather than relying on Ether’s reproduction of many of the flaws that exist in fiat currencies today.”

While Pompliano’s tweet sharing the post got picked up by many Bitcoin maximalists, the investor has received some pushback on the subject matter.

ShapeShift CEO Erik Voorhees argued that the statement that “Ethereum is no different than a fiat currency” is “just wrong,” explaining that the cryptocurrency’s value is determined by an open market, not the decree of State that secures fiat money.

This was echoed by Ryan Sean Adams, founder of Mythos Capital, who implied that the fact the DAI stablecoin and tBTC, an ERC-20 representation of Bitcoin, ETH proves that it is acting as some form of money.

Others, of course, have supported Pompliano, leaving the industry divided for the umpteenth time over seemingly small issues in the grand scheme of things.

Ethereum long contracts just hit a record high: how it can trigger a big correction

The Ethereum price is quickly pulling back with technical analysts seeing sub-$200 in the short-term.

Analysts tend to compare Ethereum and Ethereum Classic in terms of their technicalities and price action.

The Ethereum price dropped by 15 percent against the USD from $278 to $210 within a span of four days.