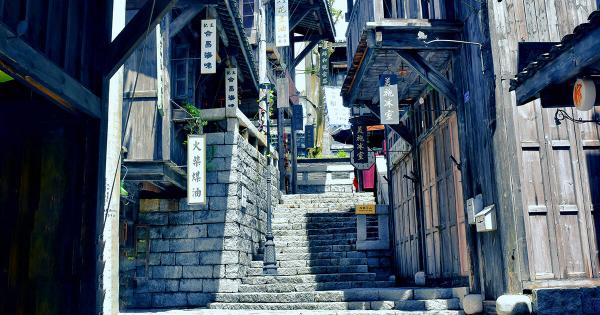 After introducing favorable terms for Bitcoin miners, a parliamentary book on the topic, and even considering Bitcoin as “virtual property,” the country’s new “master plan” on June 1 released measures to “speed up” progress of the technology in the country.

As reported on local publication Xinhua Net, the southern Chinese island of Hainan will speed up efforts for integrating blockchain technology into various administration and societal protocols. The region is colloquially known as China’s Hawaii due to favorable policies and a generally relaxed regulatory environment.

The #blockchain technology has been mentioned 6 times in China’s newly released master plan for the #Hainan free trade port which aims to build the southern island province into a global influential trade area. https://t.co/f7bLWrpwgs

As per a conference held in the provincial capital of Haikou on Monday, Chinese officials said the government will support the local blockchain industry via technological application, social investments, and talent “cultivation.”

Areas identified as ripe for the deployment of blockchain-based systems include healthcare, housing, tourism, and trade. A “special” fund of RMB 1 billion, or about $142 million, will be set up shortly to finance local blockchain businesses.

Wang Jing, head of the Blockchain Pilot department, said at the conference:

“The pilot zone has so far accommodated more than 100 blockchain organizations and companies and is one of the fastest-growing blockchain clusters across the country.”

Digital Yuan in force, but no sign of BTC or ETH

Despite the push, cryptocurrencies have remained absent from China’s agenda. But the country’s ambitious stablecoin project, termed “Digital Yuan” by industry observers, continues to develop both technically and fundamentally.

As CryptoSlate reported last month, China is testing digital yuan with an aim to include it in the upcoming 2022 Winter Olympics event in Beijing. If completed, the effort will be the world’s first state-backed digital currency project powering a major event on a massive scale.

But popular cryptocurrency networks like Bitcoin or Ethereum remain absent from China’s plans, even as corporations and countries are adopting the two by either enterprise-focused development or investment.

Meanwhile, Hainan is poised to become a blockchain powerhouse of sorts. The region even has a dedicated blockchain research lab, opened in collaboration with U.K’s prestigious Oxford University in 2018.

Ryan Kim, the founder of Korea’s Hashed Capital, tweeted about the “epic” plans that China holds for Hainan:

Even Livio Weng Xiaoqi of Huobi Global is bullish on Hainan’s development. When the crypto exchange was forced to shift base in 2019, it chose to settle part of its team in the region. Xiaoqi commented at the time:

“If China is to make some breakthroughs in the blockchain industry, it is most likely to happen in two places: Hong Kong or Hainan.”