Three major powers are betting on the long-term potential of cryptocurrencies, digital currencies, and blockchain. 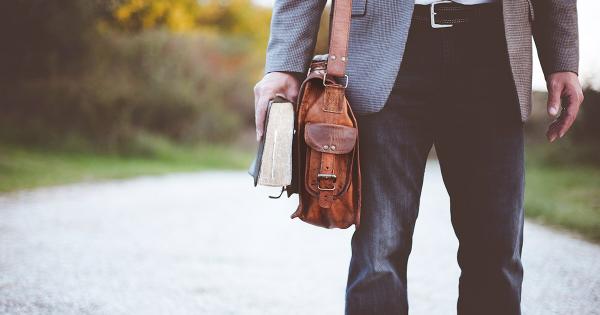 Photo by Ben White on Unsplash

Three major powers are betting on the long-term potential of cryptocurrencies, digital currencies, and blockchain.

In separate developments, schools and publishers in Korea, China, and Australia introduced blockchain and digital currency-related coursework for graduates and government officials, guided by narratives of future opportunities and concerns of potential unemployment.

On May 26, Melbourne’s RMIT University launched postgraduate courses in blockchain and cybersecurity. As the site shows, the varsity targets technology graduates and startup founders with the necessary skills for a new market.

The nine-month program will start later in 2020 and is delivered in partnership with IBM and Palo Alto Networks. RMIT notes the global blockchain industry is expected to rise over 80 percent year-on-year, and only “one in 20” managers are able to find relevant talent.

“Cybersecurity and blockchain technologies are emerging as business-critical skills and we are delivering the training that provides those skills in our workforce,” noted Rupert Colester of IBM Australia.

Australian National University, a top-20 school globally, also introduced blockchain law courses in collaboration with Ripple Labs earlier this year. The coursework explores the trend of legal framework and digital currencies while equipping graduates with all knowledge pertaining to cryptocurrencies and their place in global financial systems.

As per local publication Weixin last week, the Central Party School of the Communist Party of China (CCP) published a book as part of an ongoing series on disruptive technologies, which includes AI, blockchain, machine learning, and other upcoming tech.

Called “A Dialogue With Party Leaders About Blockchain,” the publisher aims to become a distinguished, trusted source on the topic of technology trends and markets itself to both party officials and the general public.

The book goes back to the early ages to explain fiat currency, providing readers with a definite overview of how paper money came into being, the creation of credit and lending, how debt plagued the world, and finally, a number of negatives about the current financial system.

Other chapters move on to explaining tokenization, ICOs, and an in-depth explanation about crypto-exchanges and their relevance in cross-border trade. Various regulatory stances and issues regarding digital currencies are discussed in the final chapters.

In Korea, weeks after the government mulled a $400 million blockchain fund, a top-ranking university is investing in blockchain- and fintech-based infrastructure to equip graduates with necessary skills.

Daejeon University announced on May 26 the opening of it new fintech-focused lab called “Future Convergence.” Blockchain features majorly in the plans, with the university exploring ways to integrate the technology into smart cities, smart factories, and advancements in healthcare.

The university notes knowledge of blockchain technology and fintech may bolster employment among Korean graduates, who suffer the ill-effects of a saturated job market. Officials, using a China-Esque philosophy, believe the adoption of newer technologies will foster “talents for the fourth industrial revolution.”

Jobs prospects for new graduates are not great in Korea. A Reuters report from 2019 suggests thousands of highly-qualified students struggle to find work in the country, citing the presence of family-run “chaebols” and low overall openings as two major factors.