In a step forward for crypto regulation, the Securities Exchange Commission granted no-action relief to Pocketful of Quarters for its Ethereum ERC-20 token “Quarters”—assuring the startup that the Commission will not take enforcement action. 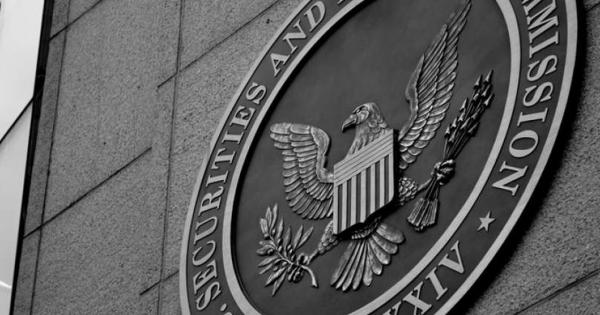 In a step forward for crypto regulation, the Securities Exchange Commission granted no-action relief to Pocketful of Quarters for its Ethereum ERC-20 token “Quarters”—assuring the startup that the Commission will not take enforcement action.

One of the criteria of the Howey Test, the main methodology courts use to determine whether a transaction represents a security, is a purchaser’s “reasonable expectation of profit” from a transaction.

Pocketful of Quarters argued that gamers on the platform have no such expectation, in addition to many other non-security-like characteristics of the token—and the SEC agreed, granting no-action relief. The letter is a ‘go-ahead’ for PoQ’s token issuance and represents a positive step for crypto-regulation in the U.S.

Facts and circumstances behind “Quarters”

PoQ relies on the blockchain to provide transparency into its ERC-20 “Quarters” token. Each Quarter represents $0.0025 in Ether locked-up in a smart contract. Unlike most coins, Quarters cannot be resold or transferred outside of PoQ’s closed platform and cannot be traded freely between players. Quarters are also separate from the startup’s “Q2” token, which is a security that may entitle holders to profits generated by the platform.

PoQ asserts that Quarters are “solely for consumptive purposes.” The tokens will be available to gamers in unlimited quantities at a fixed price, with price appreciation “highly unlikely, if not practically impossible.”

Additionally, Quarters will not be used to fund the development of PoQ’s platform (a strategy common among ICOs for funding speculative early-stage startups). According to PoQ, Quarters will be immediately available for use on 30 or more games.

One step forward for regulation

The action by the SEC may seem trivial at first. Quarters share little in common with most regularly traded cryptocurrencies. However, several attorneys who focus on the blockchain industry argue it represents a regulatory “leap forward.”

Marco Santori, chief legal officer at Blockchain, Inc., described the move as a “quantum more permissive” compared to the last no-action letter issued to TurnKey Jet in April. In the TurnKey case, an airline company was permitted to sell non-transferable tokens, pegged one-to-one with the dollar, redeemable for air charter services.

What differentiates Quarters, Santori claims, is that it is transferable to third-party developers who build on PoQ’s platform. Although these developers would still need to undergo know-your-customer and anti-money laundering checks before onboarding, it is still much more permissive than previous guidance.

“This is the regulatory process working, and on regulatory timelines, at lightning speeds,” said Santori.

That said, he also goes on to suggest that there is still much to be desired in terms of the regulatory landscape in the United States.

Another respected blockchain attorney, Caitlin Long, co-founder of the Wyoming Blockchain Coalition, summed up the impact of the news, saying “this advances the ball for the crypto industry in the U.S., one step at a time.”