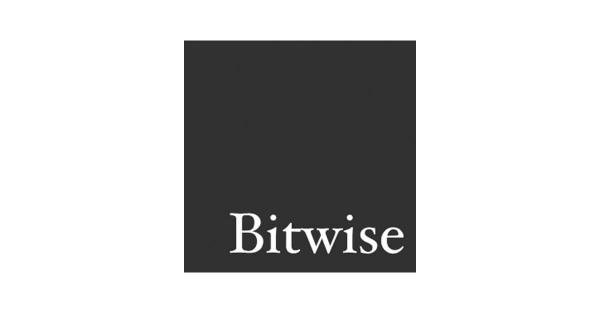 The Bitwise bitcoin ETF was delayed for another five weeks in a statement from the U.S. Securities Exchange Commission. So far, it seems the Commission remains unconvinced that bitcoin is sufficiently resistant to price manipulation, along with a host of other concerns.

Following a May 7 amendment to Bitwise’s bitcoin ETF application, the Securities Exchange Commission (SEC) has delayed making a decision for another five weeks to solicit comments from the public. Thus far, the application has garnered 25 comments.

The SEC’s review process gathering comments from the public is a standard part of the review process, as seen from proposed novel ETFs in the past.

“It is a mechanism that allows the SEC Staff to gather expert input from the public on specific issues surrounding various proposals while extending the statutory time period within which the Staff is required to either approve or disapprove the request,” said a representative from Bitwise to CryptoSlate.

Those interested in commenting on the proposal may submit their comments here.

First filed in January of this year, Bitwise continues to tweak its application to list shares of its bitcoin exchange-traded fund (ETF) on the NYSE Arca—a subsidiary of the NYSE Group which lists stocks and options.

However, the SEC, for a second time, has delayed ruling on the application. Previously, the Commission expressed reservations about bitcoin and cryptocurrency-based investment products, such as ETFs. CBOE is facing similar difficulties with its Van Eck SolidX Bitcoin ETF; the exchange resubmitted its application in January after withdrawing it that same month.

According to Bitwise, the ETF will satisfy the rules of the NYSE Arca, providing evidence that the ETF will be accurately priced, resistant to price manipulation, and adequately bitcoin-backed.

Yet, the SEC remains unconvinced that these ETFs can meet federal guidelines for national securities exchanges. Notably, that these exchanges are able to “prevent fraudulent and manipulative acts and practices” and “protect investors and the public interest” when it comes to these new bitcoin-based investment products.

Dalia Blass, director of the division of investment and management at the SEC, summarized the Commission’s concerns. Issues around the accurate valuation of cryptos—especially in instances of forks and airdrops—maintaining sufficient market liquidity, ensuring safe custody of customer funds from hacking, and guarding against market manipulation were all points Blass expressed.

Bitwise responded to the SEC’s concerns with its widely circulated Bitwise report, which found that 95 percent of all cryptocurrency trading is allegedly the result of wash trading. The report also asserted that bitcoin itself is uniquely resistance to market manipulation, despite this consideration.

Meanwhile, in a July 2018 response to a request to list and trade shares of the Winklevoss Bitcoin Trust, if the SEC’s position remains unchanged, the agency does not agree that bitcoin “generally is less susceptible to manipulation than the equity, fixed income, and commodity futures markets,” as the Winklevoss filing suggests.

Details on the Bitwise ETF

The Bitwise exchange traded fund—which is a type of investment traded on a stock exchange—represents shares of bitcoin held in a trust, a legal entity which is responsible for administering these crypto-assets on behalf of shareholders.

The objective of the Bitwise bitcoin ETF is to broaden access to the crypto-asset to institutions.

These ETFs will actually be redeemable in its underlying bitcoin. Thus, shares of the ETF may have a greater impact on the supply and demand of the coin, unlike cash-settled futures from the Chicago Mercantile Exchange (CME Group).

To ensure each share is always backed by underlying bitcoin, Bitwise plans to process all share creation and redemption, and accrue all fees, in bitcoin rather than fiat.

“Bitwise considers the questions raised by the SEC… to be thoughtful and insightful,” said a Bitwise representative to CryptoSlate. “We appreciate the SEC’s efforts to gather comprehensive ETF information about both the bitcoin market in general and Bitwise’s specific filing, and encourage all experts with relevant answers to engage in the comment process.”

At the earliest, the SEC will deliberate on the application again when comments close on June 19.