SEC Once Again Clamps Down on Fraudulent ICO Matt Breen · 5 years ago · 2 min read
This article is more than 2 years old...
News › ICOs

It seems that the ‘Wild West’ days of token sales are coming to a close, much to the chagrin of scammers and fraudsters. 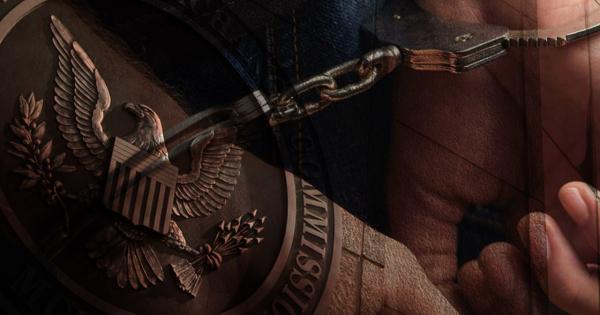 It seems that the ‘Wild West’ days of token sales are coming to a close, much to the chagrin of scammers and fraudsters. For mainstream investors, however, the SEC’s efforts couldn’t have come soon enough.

Whitepapers now come with comprehensive legal disclaimers and initiatives like SAFT are becoming increasingly popular for tokenized models. With such heavy SEC scrutiny, one would think that teams launching ICOs would be as transparent as possible with investors and authorities alike.

Unless that team is the one behind Centra.  You may recognize the name as the project endorsed by the likes of DJ Khaled and Floyd Mayweather.

The project sought to create “a world connected to cryptocurrencies” with instant cryptocurrency-to-fiat exchanges and raised $32 million during its ICO in September of last year.

Within their suite of products it aimed to launch were debit cards that allowed for the real-time spending of cryptocurrency holdings in U.S. dollars.

The SEC arrested two of its founders, Sohrab Sharma and Robert Farkas for allegedly hosting a fraudulent ICO. The charges listed in the complaint detail how previous edits of the white paper had boasted of nonexistent licensing agreements between Visa and Mastercard (which the SEC revealed led to a cease-and-desist in October 2017), as well as partnerships with The Bancorp and the Protarian Insurance Group.

It also seems that Centra went full Miroskii, as Sharma and Farkas “created fictional executives with impressive biographies” to pad out their team.

In spite of the authenticity of the SEC documents released around the case, users on the Telegram channel refuse to believe all of this is anything more than FUD, and admins have begun to ban individuals for sharing links relating to the SEC.

The pair is awaiting civil charges as well as federal criminal charges in the wake of the investigation.