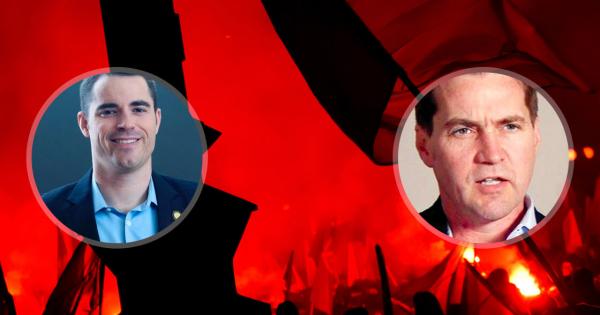 Craig Wright, one of the most controversial figures in the crypto industry, has been at the center of media scrutiny for a string of seemingly frivolous lawsuits. Now, the vocal founder of Bitcoin SV is in the news because it appears he was caught lying in court.

Wright, who gained notoriety for claiming he is Satoshi Nakamoto, submitted a list of Bitcoin addresses to a U.S. District Court in Florida. These addresses are owned by him and a trust he operates.

The addresses, which were described as a “lazy copy-paste job,” was supposed to prove that Wright owns some of the first Bitcoin addresses ever created.

However, Wright’s nemesis and former partner, the similarly controversial Roger Ver, debunked his claims by using one of the listed addresses to create a signed message.

“Address 16cou7Ht6WjTzuFyDBnht9hmvXytg6XdVT does not belong to Satoshi or to Craig Wright. Craig is a liar and a fraud,” said a message on Bitcoin social network Memo.

Crypto enthusiasts and avid followers of the Wright drama were quick to verify the signature, which did indeed show that the address was not owned by Wright.

While Roger Ver, the CEO of Bitcoin.com, hasn’t publicly acknowledged that it was him, the similarities between the signed message and Ver’s recent snub aimed at Wright are undeniable.

The move wouldn’t be out of line with Ver’s media modus operandi. He is known to criticize other prominent figures in the crypto industry, especially those who are vocal about their preference for Bitcoin over Bitcoin Cash.

Earlier this month, Ver was also on the receiving side of one of Wright’s many libel lawsuits. It wouldn’t be surprising if Wright’s libel claims were what sparked the back-and-forth between two of the industry’s most controversial figures.