As per research conducted by Morgan Stanley’s crypto-analysis team, Bitcoin miners will most likely find their efforts to be fruitless unless the currency stays above the $8,600 value point. 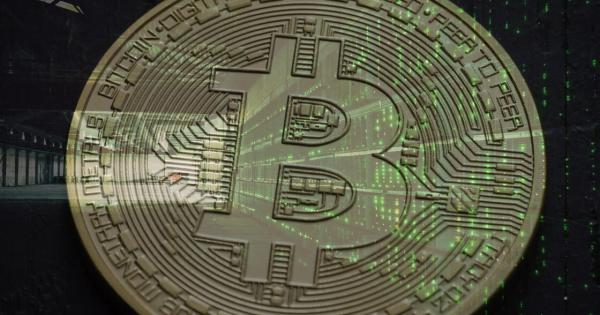 As per research conducted by Morgan Stanley’s crypto-analysis team, Bitcoin miners will most likely find their efforts to be fruitless unless the currency stays above the $8,600 value point.

Trading at over $8,200 just a couple of days back, Bitcoin has been in the midst of an immense bear run over the course of 2018. However, with blockchain-based innovation at an all-time high, many traders are expecting a major value surge in the crypto market sometime shortly.

According to a respected market analyst, Charlie Chan, even if miners can procure electricity at extremely affordable rates, their activities will only bear decent yields if the value of BTC exceeds a minimum of USD $8,600.

He went on to add that if the mining sector continues to dwindle in its overall profitability, there will be a major reduction in the demand for Bitcoin mining hardware as well as semiconductor wafers in the coming few months.

In an announcement that took place recently, TSMC, a Taiwanese Semiconductor producer, lowered its 2018 revenue guidance from a steady 15% to around 10% partly due to the uncertainty the presently engulfs the crypto-mining sector.

Similarly, Morgan Stanley analysts have also projected that nearly 10% of TSMCs revenue will be directly affected by the ongoing slump.

Since Bitcoin mining is extremely energy intensive and requires a high degree of computing power to solve intricate codes, the process of completing such complicated mathematical equations can become unprofitable quite rapidly.

While mining setups continue to evolve and deploy new means of improving their profitability, Morgan Stanley’s research team pointed out:

“Injection of new mining capacity will further increase the mining difficulty in 2H18. According to our simulation, even if the price of Bitcoin stays the same in 2H18, we believe mining profits will continue to drop.”

Anthony Pompliano, a managing partner at Full Tilt Capital, took issue with the fact that Morgan Stanley made this assertion, stating in a tweet:

Morgan Stanley claims that Bitcoin miners are losing money at any price less than $8,600. This is laughably wrong – they're off by at least $5,000 if not more.

The incumbents are in trouble. They can't even accurately measure the business metrics of this new threat. ?

While new players continue to enter the mining market, many of these establishments are looking to create specialized mining chips that can help alleviate some of the issues that exist within this monetary domain.

With everything said and done, the mining sector continues to be an area of intrigue for crypto enthusiasts, both old and new.