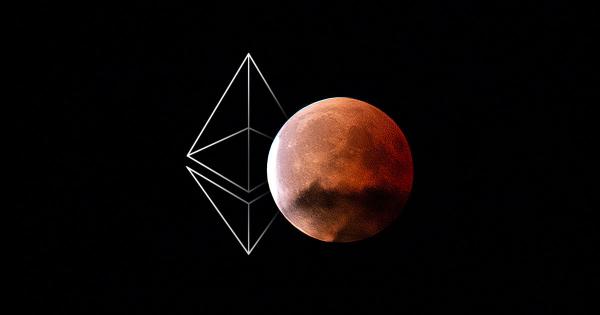 Bitcoin’s fixed supply reduced inflation rate have long been thought to be a monetary system superior to any other cryptocurrency. The sheer size of its market capitalization—$154.5 billion at press time—is often seen as a perfect example of this.

However, the largest altcoin and the second-largest cryptocurrency in the world might have a better monetary policy in place.

These are the words of Ryan Sean Adams, a crypto investor at Mythos Capital, an investment firm specialized in holding and servicing crypto assets. In his newsletter, Bankless, Adams argued that Ethereum’s monetary policy is extremely underrated, saying that the path it chose to maximally secure the network is much more efficient than that of Bitcoin.

According to Adams, the goal of a crypto monetary policy is to maximally secure the network at the lowest cost. Unlike Bitcoin, which has a fixed supply of 21 million coins, Ethereum has a policy of minimum necessary issuance (MNI).

That means that the network decreases the issuance of new coins only to the minimum necessary amount to cover block rewards. This, Adams said, is what achieves a very high level of security on the network.

Proof-of-stake to bring higher network security thanks to MNI

In an earlier newsletter, where he discussed the shortcomings of Bitcoin, he said that a coin’s monetary policy is its security policy. Therefore, Bitcoin’s fixed cap means a fixed security budget.

However, Ethereum’s MNI doesn’t have this problem, he explained, saying that there’s always enough security revenue minted by the network to meet security requirements—i.e. block rewards.

The network’s transition into a proof-of-stake consensus algorithm, where the probability of mining a block depends on the number of coins a miner has, will be the “ultimate manifestation of MNI,” Adams said.

Under the proof-of-work consensus algorithm, Ethereum’s block reward was set at 5 ETH per block, which meant that 18 million ETH would be minted every year, forever. The network had no scheduled halvings but relied on the total amount of ETH minted to decrease every year. While an early prediction for Ethereum’s monetary policy predicted issuance to reduce from 22 percent in the first year to 18 percent in the second year, actual ETH issuance at launch started at 18 percent.

Ethereum 2.0 will reduce issuance even further, as it will increase security per unit. Adams explained that when less capital is needed to secure the network, less issuance is needed to pay for it.

He predicts that ETH issuance would decrease to anywhere between 0.3 and 1 percent after proof-of-stake is introduced. Bitcoin’s annual issuance will drop to 1.9 in 2020 and remain that way until 2024, which means Ethereum will catch on with its issuance rate.

However, Adams said that it was still too early to tell if one is better than the other. “They both make tradeoffs,” he wrote, adding that there were two horses in this race. 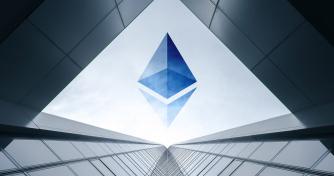 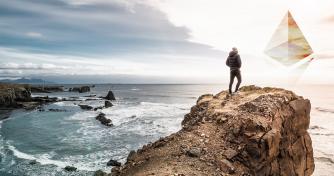 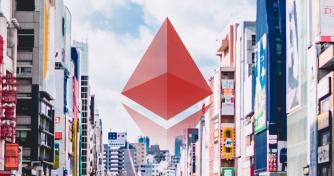 END_OF_DOCUMENT_TOKEN_TO_BE_REPLACED

Ryan Sean Adams is the Founder of Mythos Capital, an investment company that holds cryptoassets and services crypto networks.