The Reserve Bank of Australia governor argued that the private sector is better than central banks at innovating tokens. 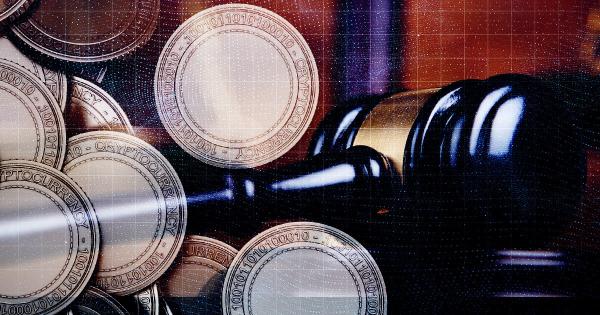 Cryptocurrencies issued by private companies could be better than central bank digital currencies (CBDCs) if the firms are regulated appropriately, Phillip Lowe, governor of the Australian central bank, said on July 17, according to a Reuters report. Lowe’s comments were part of a panel discussion at the G20 financial officials meeting in Indonesia.

“I tend to think that the private solution is going to be better – if we can get the regulatory arrangements right.”

This is because the private sector is “better than the central bank” at innovating and designing features for cryptocurrencies, Lowe explained. Moreover, creating CBDCs and setting up a digital token system can be significantly expensive for the central bank, he added.

In the same panel as Lowe, Eddie Yue, chief executive officer of the Hong Kong Monetary Authority (HKMA), said that greater scrutiny and regulation of such private tokens could also reduce the risks from decentralized finance (DeFi) protocols.

According to the Atlantic Council CBDC tracker, there are currently 97 countries, including Australia and Hong Kong, that have either launched their own CBDCs or are actively exploring it. While some countries are experimenting with retail CBDCs for direct use by consumers, some are taking a more cautious approach with wholesale CBDCs for financial institutions.

The race to issue CBDCs was fuelled by the growing popularity of stablecoins such as Tether (USDT) and USD Coin (USDC). The collapse of Terra’s stablecoin TerraUSD(USTC) in May highlighted the risks posed by stablecoins and created an urgency for regulating such tokens and for deploying state-backed tokens that offer security, i.e., CBDCs.

“If these tokens are going to used widely by the community they are going to need to be backed by the state, or regulated just as we regulate bank deposits.”

Yue said that regulating stablecoins can help reduce risks from DeFi. Stablecoins and cryptocurrency exchanges form the gateway to DeFi projects and regulating these gateways is easier than regulating DeFi, Yue explained.

Yue added that despite the Terra-Luna fiasco, “crypto and DeFi won’t disappear.” This is because the innovations and technologies behind crypto, stablecoins, and DeFi are “likely to be important for our future financial system,” Yue said.