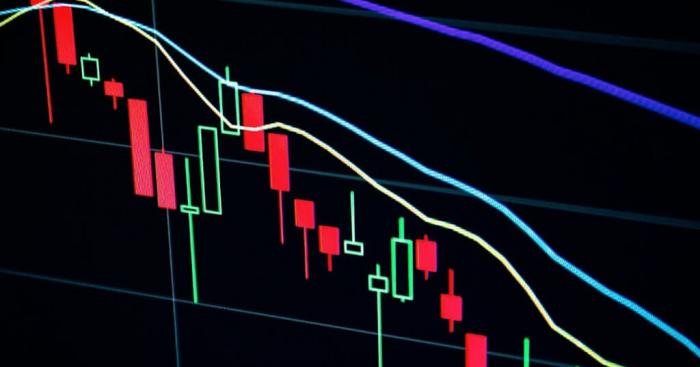 Tel Aviv, Israel, 27th June, 2022, Chainwire — In 1634 Dutch investors went crazy over the flower bulbs of colorful tulips, their price increased disproportionately to their value. The period is known as the Tulip Mania. In February 1637, the price of individual bulbs exceeded the annual income of a skilled craftsman. The economic bubble intensified due to speculative motives based on trade, and by the end of 1637 winter, the bubble burst and tulip bulb prices fell sharply.

Tulip Mania is considered the first recorded speculative bubble (or economic bubble). Economists use the term “Tulip Mania” as an example of this financial behavior, when many people with insufficient knowledge enter a market, causing inflation until it bursts.

If it all sounds too familiar, it’s because this has recently happened in the NFT market.

In the last year, NFT selling prices skyrocketed, getting as high as $91.8m. As with Tulip Mania, these news caused many people with no knowledge but a desire for quick gain to enter the market, which caused inflation. As we all know, it didn’t last for long, and together with crypto, the NFTmarket collapsed. 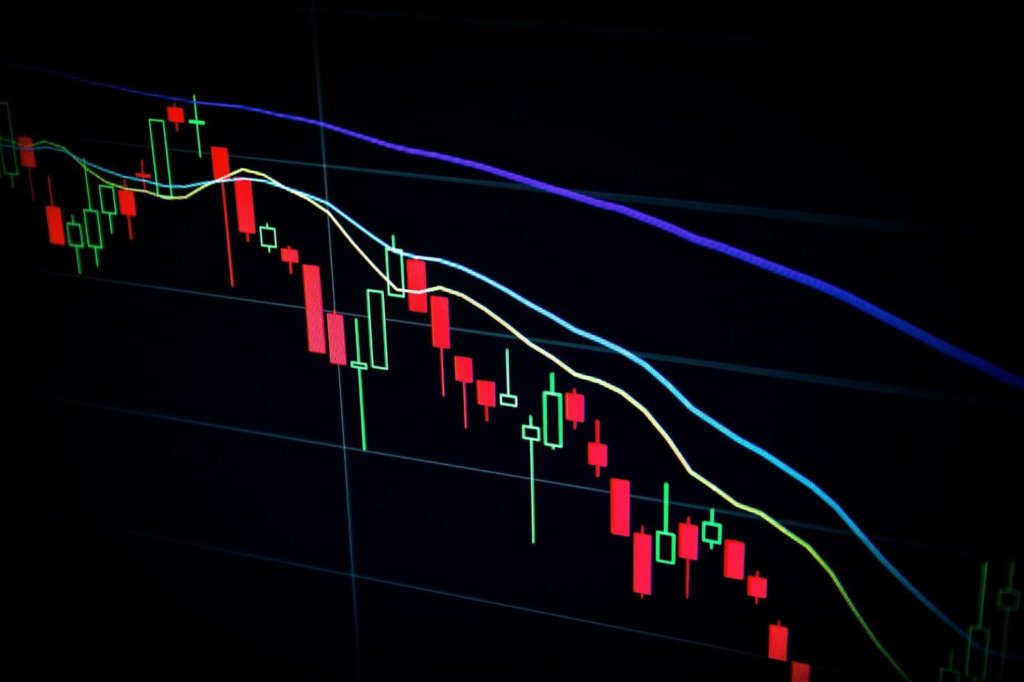 The human desire for quick riches existed since the dawn of time and will always exist. Inflation and bubbles are almost natural and, some might say, predictable. But if we look around, tulips still exist, as do NFTs.

The question is, what happens after the bubble bursts? How can you be sure the market will keep growing and become a secure place for people with real interests?

To answer these questions and provide solutions for safe trading, one needs to understand the parties of interest in the exchange of NFTs. In the case of NFT, there’s no regulatory body such as the SEC (U.S. Securities and Exchange Commission), and people rely on technology and communities.

In the NFT space, you have three parties: the seller, the person or group behind the NFT project, the buyer or buyers of the project, and a platform upon which the exchange is taking place. One of the problems it creates is that there’s no real validation for either of the parties, which is a fertile ground for scammers to rip people off of their hard-earned money.

But even disregarding bonafide scammers, there are problems regarding the stability of the market and the longevity of people operating within it. It comes in two forms, creators and buyers, for the same reason – the desire to make a quick buck.

From a quick-bucker creator’s perspective, they only need to make some pretty pictures, hype them, sell, take the profits, and leave, no need for investing further in the project. From a buyer’s point of view, when they decide to go head first into the market for fast gain, they only need to buy some in cheap, flip for profit, nothing can tie them to a specific project, just making money off the purchase like a stock exchange investment.

The bottom line of this situation is that there’s no added value or utility to those JPEGs. Because it’s seen this way from both sides of the barricades, buyers and sellers, there is no emphasis on security. Minting problems, scammers who avoid honest trading, or sellers that don’t mind a lack of utility – are all preventable.

As with any trading market, there will probably never be a way to purge NFT trading of people’s malintent, but as a community, we can create and give tools to deal with them as they come.

There are several solutions in the market right now, one of them being NFT Booster’s Smart Tag.

Smart Tag allows its community to work together as a DAO and vote on which projects are eligible and approved by them. This makes sure the community is the lynchpin deciding on projects, rather than companies with financial motives which may not align with the interest of the DAO members or the NFT community.

Furthermore, to be eligible for Smart Tag, before a project is considered for vetting by the community, it would have to commit to a secured and approved smart contract, which is known to be well-tested, and present a roadmap that does not compromise on utility and adhere to full team doxxing.

To make the DAO, NFT Booster is launching a collection of 5,000 NFTs – Creepy Friends. Holders of Creepy Friends will form the DAO.

Immediately after mint holders will receive 50% back of all revenue. In addition, 50% of secondary market profits would be able to be redeemed by holders on a weekly basis. Any project vetted by the DAO and produced under Smart Tag will allow a similar system, giving a certain percentage back to DAO members, allowing the community to grow and have stability.

NFT Booster was established with a vision of security and many future aspirations. NFT Booster team operates from within their mothership company, Startup Booster, which has lifted startups from zero to success many times and helps established companies with diverse technology issues. Startup Booster works with many companies, big and small, such as Microsoft, Nvidia, monday.com, D-ID, and more.

NFT Booster team advocates for “practice what you preach”, and are fully doxxed and reachable for further questions.
To learn more and join our Discord community: https://www.startupbooster.dev/nft